See what Disneyland looked like on Opening Day, July 17, 1955 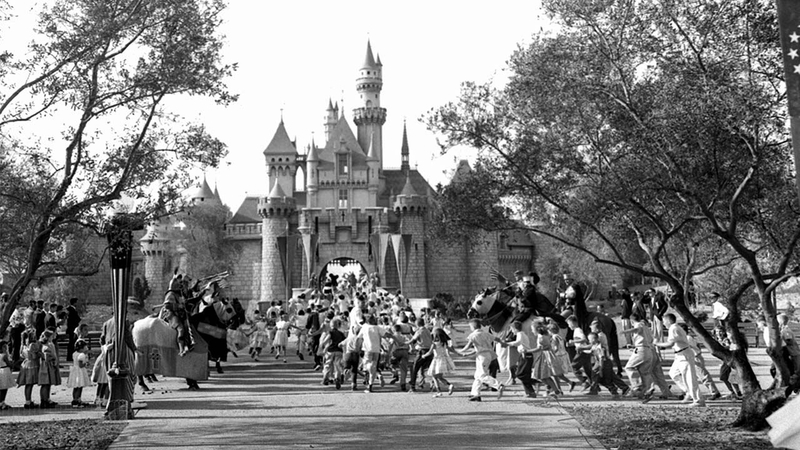 On July 17, 1955, Walt Disney opened the gates to Disneyland for the first time. Decades have passed since then but none of the magic has faded, as Disneyland continues to enchant guests of all ages. 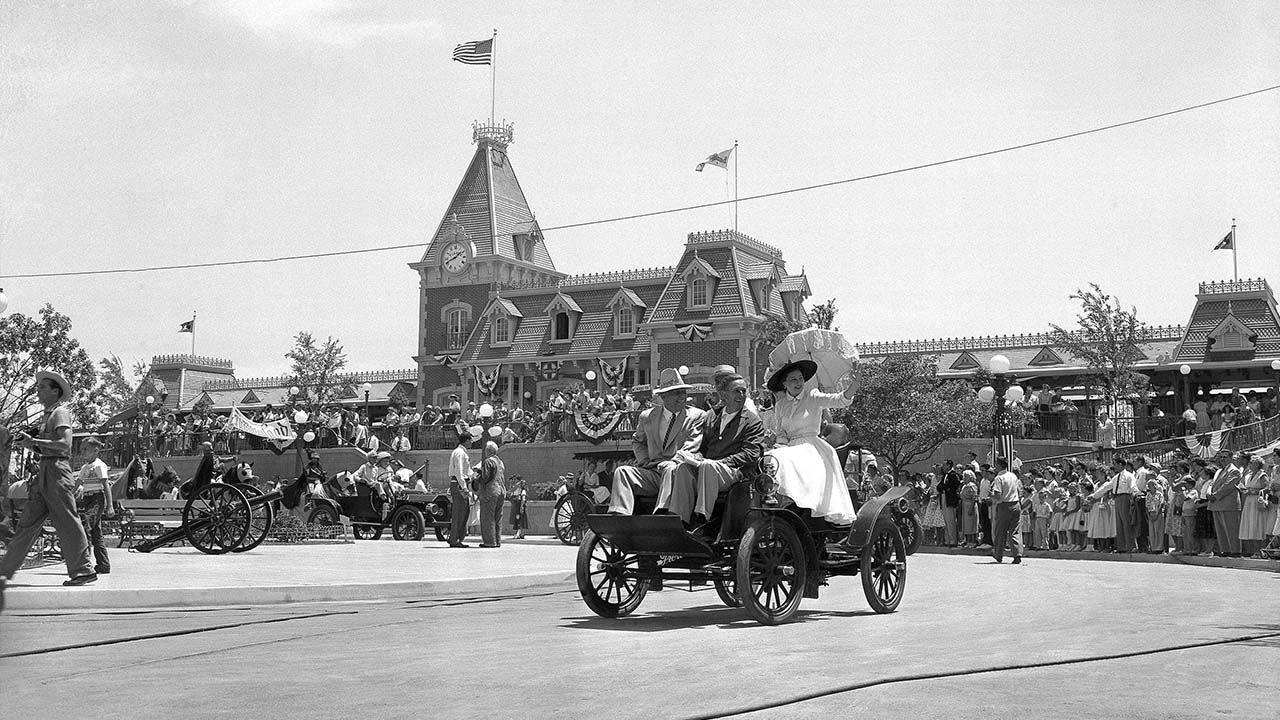 Disneyland's opening day saw a who's-who of California icons flock to Anaheim to partake in the magical celebration: actor Steve Rowland, actress Kathleen Case, Gov. Goodwin J. Knight, and future governor and U.S. president Ronald Reagan were all present to hang out with Walt and crew on July 17. Two children, Michael Schwartner, 7, and Christine Vess, 5, became part of Disney history as the first official visitors to enter the park.

It's been over 60 years now since Disneyland was first built but the park still holds a special place for its millions of visitors from across the globe. Celebrate Disneyland's rich history by watching "The Wonderful World Of Disney: Disneyland 60," Sunday Feb. 21 on ABC. The special will include celebrities like Neil Patrick Harris and Josh Gad, performances from Idina Menzel and Elton John and new details about "Star Wars Land" to be revealed from Han Solo himself, Harrison Ford.