Fullerton man outruns 15,000 others to win Disney Half Marathon 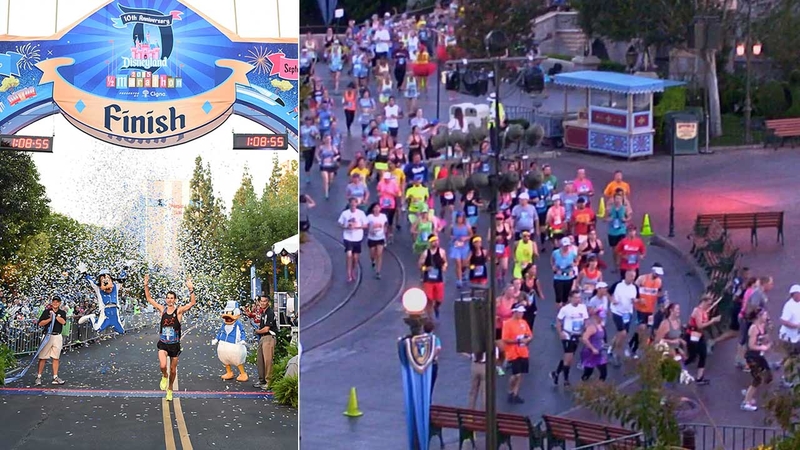 Fullerton man outruns 15,000 others to win Disney Half Marathon

The 36-year-old chiropractor beat out nearly 15,000 runners participating in the event billed as "The Happiest Race on Earth." His time was 1:08:56.

He crossed the finish line more than six minutes ahead of the second place winner, Valdir Aparecideo Bueno, 35, of Sao Paulo, Brazil.

"I've loved this race, even though I had never done it before, because everyone has an amazing time," said Lander, who has watched his wife run multiple runDisney races. "I see people laughing and smiling the entire way versus most races where everyone looks like they are killing themselves. It's a special thing! It's really great!"

"The Happiest Race on Earth" begins at Disney's California Adventure, heads through Disneyland, past Sleeping Beauty's Castle, onto Main Street U.S.A, before hitting the streets of Anaheim. The race continues towards the Honda Center, along the Santa Ana Trail, through Angel Stadium, before finishing near Disneyland Hotel.

Watch Adrienne Bankert's report in the video above for more information and stories from the 10th annual Disneyland Half Marathon.