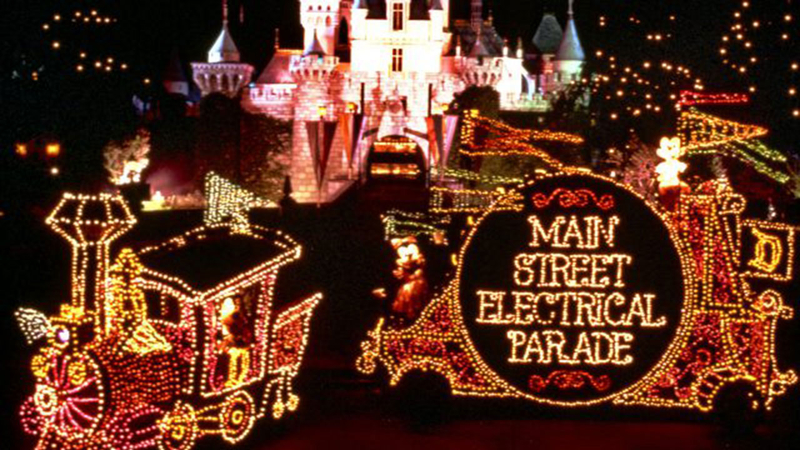 Disneyland's Main Street Electrical Parade is coming back in August

ANAHEIM, Calif. (KABC) -- There is good news for all Disneyland fanatics. The theme park is bringing back the beloved Main Street Electrical Parade this August.

The parade is set to return August 2 with performances running through September 30.

The nighttime parade has always been a classic favorite, but it's only returned to the park a few times in its history.

The dazzling nighttime parade premiered at Disneyland in 1972 and ended its run there in November 1996, but also appeared at California Adventure and at other parks around the world. The parade returned again to Anaheim in January 2017 for a limited time.

The Main Street Electrical Parade has featured Disney characters like Mickey Mouse and Goofy on parade floats covered in about half a million twinkling lights. Other characters making appearances in the past include Cinderella, Peter Pan, Snow White and Pinocchio.

The return of the parade is not the only change coming this summer. Starting Sunday, visitors to the park will be able to park in the 6,500 space Pixar Pals structure.

The new garage is located next to the Mickey and Friends structure. It will add security and bag check lines and new technology.

"It's so exciting because it's got the sensors, it tells you how much parking there is, where the spacers are," said Debbie Broccolo of Huntington Beach. "It's great."