Divers find body of woman who went missing in Malibu 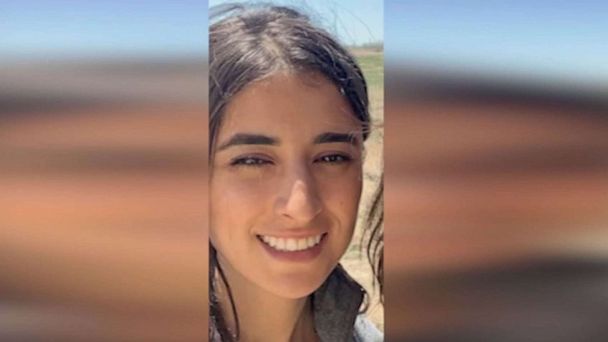 Los Angeles police said they discovered the remains of a missing Colorado woman who vanished while visiting Malibu last week.

Divers with the Los Angeles County Sheriff's Office said they found the body of 30-year-old Jennifer Michelle Lorber during a search on Thursday morning.

The remains were located about 225 yards away from the Malibu shoreline. A family member confirmed her identity with the Los Angeles County Department of Medical Examiner-Coroners Office on Thursday afternoon.

The sheriff's office revealed the tragic discovery after her identity was confirmed.

"Body remains recovered from earlier operation in Paradise Cove have been IDed," the office said. "To the Family & Friends of Jennifer Lorber & everyone who assisted in the search, we hope you find the strength in the love of family & friends during this heartache."

Police have not disclosed a possible cause of death.

Lorber disappeared after arriving in Los Angeles from Colorado on May 23. Officers said they found her rental car near the Pacific Coast Highway around 1 a.m. Sunday, but there were no signs of her.

Witnesses said they saw her at a motel not far from where the car was found. Her family said she suffers from depression and last had contact with her around 11 p.m. Thursday.