DOWNTOWN LOS ANGELES (KABC) -- In a sentencing hearing on Tuesday, 54-year-old Shannah Tenner pleaded no contest for the unlawful use of a badge while stealing a man's pet poodle.

After Tenner learned of an alleged dog abuse inside an apartment complex in Echo Park, she partnered with Jenny Smiley to steal Cesar Aguilar's dog Fanny.

According to Tenner, Smiley, who spoke fluent Spanish, told Aguilar she would report him to authorities to have him deported if he ever got another dog.

"I went there with the intention of asking him to give up the pet and assuring him that we would re-home it to a wonderful, loving home, and that's what I thought happened in Spanish," explained Tenner.

Tenner claimed to have had good intentions.

"I went up to speak to someone rationally about a situation, the other person that I was with did things that were not," Tenner said.

However, both women were punished for taking the law into their own hands. Tenner paid her fines on Tuesday, which ended her probation, and has completed more than 120 hours of community service.

Despite this, Tenner insisted that she will continue to be an advocate for animals in whatever capacity she can. 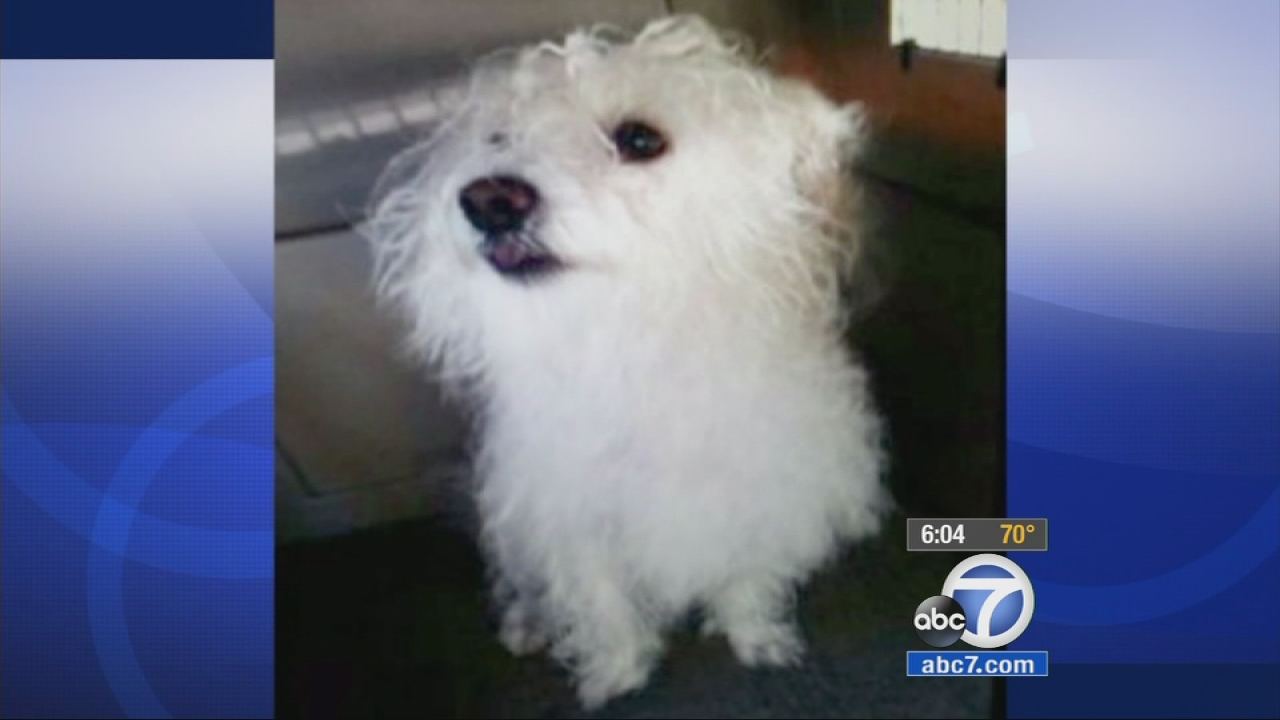 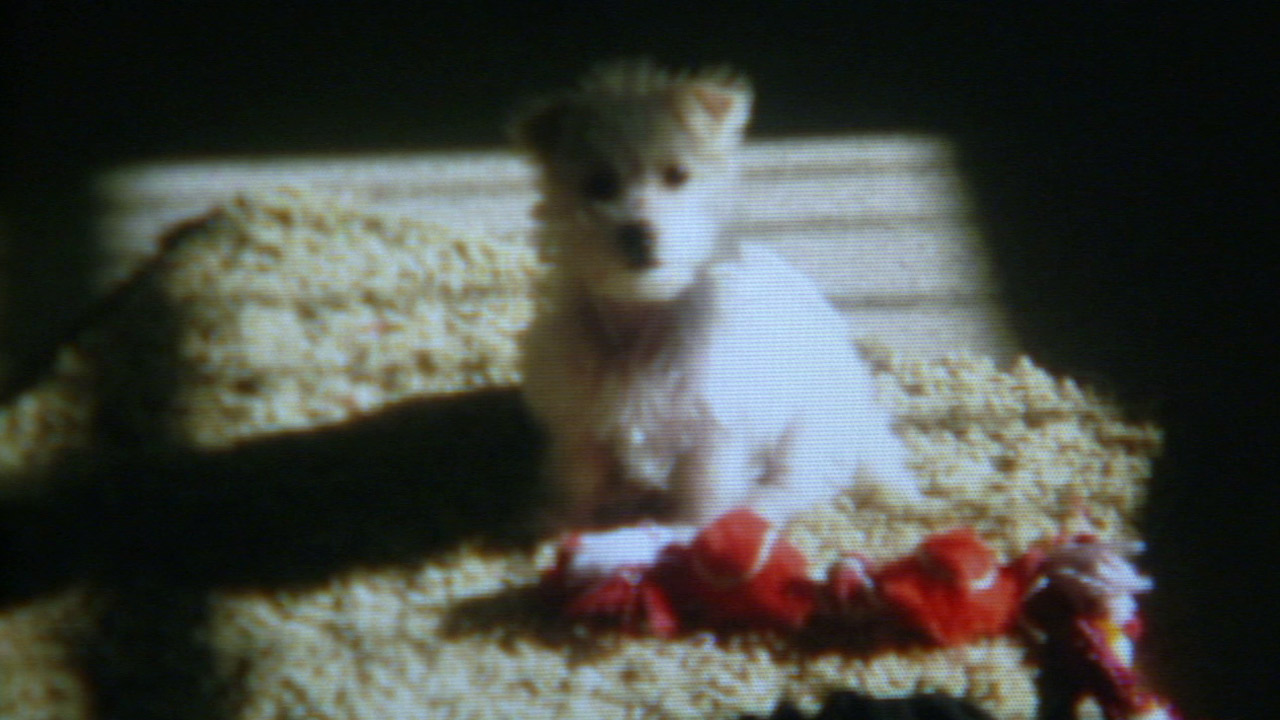 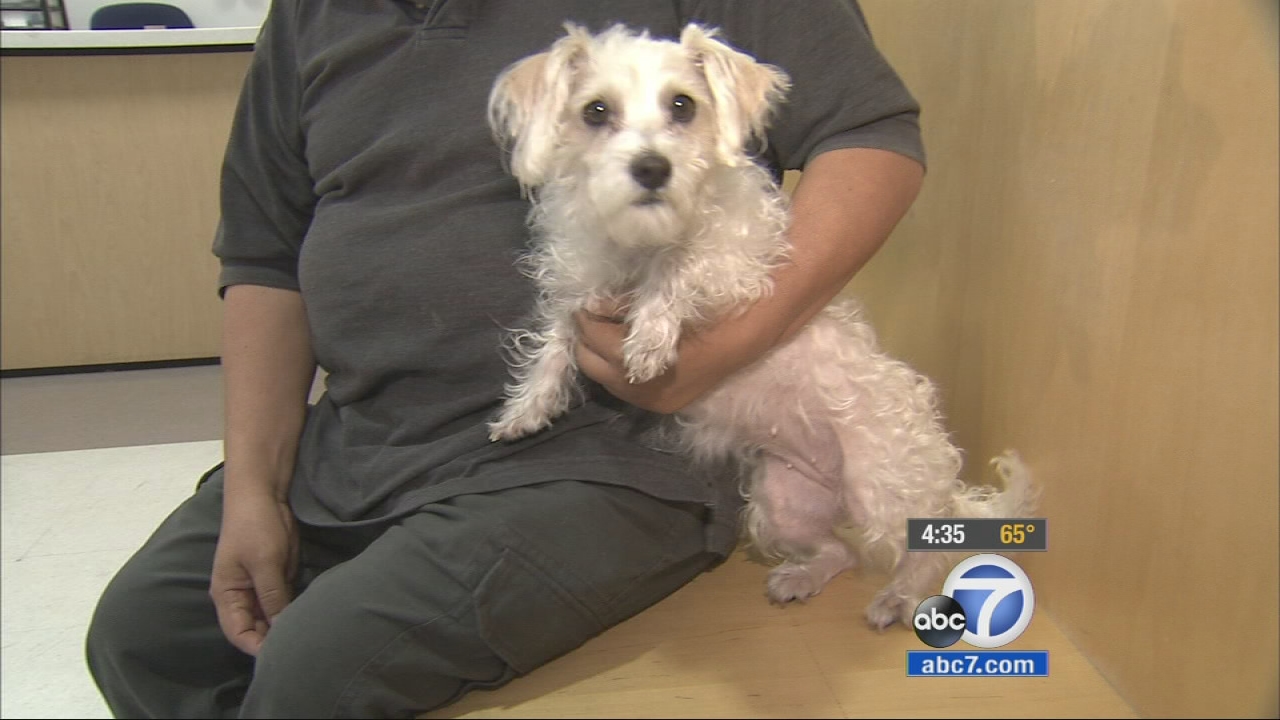