Reality TV star Duane "Dog" Chapman is calling on the person who broke into a Colorado business he owns and stole show merchandise and items belonging to his late wife to turn himself in.

EDGEWATER, Colo. -- Reality TV star Duane "Dog" Chapman is calling on the person who broke into a Colorado business he owns and stole show merchandise and items belonging to his late wife to turn himself in.

Chapman told reporters in the Denver suburb of Edgewater on Friday that he'll ask police not to press charges if the person surrenders in the next 48 hours.

Chapman spoke outside his damaged storefront as police released surveillance video of a man suspected in Monday night's burglary.

Chapman said the stolen items included the bounty-hunting gear of his late wife, Beth Chapman, who died in June after battling cancer. But the star of the "Dog the Bounty Hunter" franchise said he's leaving the case to police.

"The guy has 48 hours to call me and ask for forgiveness," Chapman said.

Chapman's business is on a busy street that borders Denver.

Police Chief John Mackey said the suspect had a large backpack, was in the store for a short amount of time and left without anything in his hands. Police believe some of the merchandise may already be being sold on online.

A passerby discovered a broken glass door early Tuesday at the business. Police Cpl. Bob Brink said earlier Friday that officers boarded the door after they couldn't reach anyone affiliated with the business, called "Free as a Bird Bail Bond."

Someone with the firm reported the burglary on Thursday, Brink said. The business is not open to the public.

Employees were still putting together an inventory of what was taken. Inside the store, some racks for hoodies and T-shirts were empty. A computer and cash register were dumped in a pile behind a front counter, and a "Dog the Bounty Hunter" mug was smashed in a nearby case holding mugs and books.

As Chapman spoke on a narrow sidewalk outside the store, some passing motorists yelled out their support. Chapman said he cried after touring the store and that the one thing he wants back the most is a Taser used by Beth Chapman.

The Chapmans starred in the A&E show for eight seasons until it was canceled in 2012. The show followed the couple as they apprehended people who avoided arrest warrants.

They later starred in Country Music Television's "Dog & Beth: On the Hunt." WGN America is in production on a new series featuring the couple called "Dog's Most Wanted," set to premiere Sept. 4. 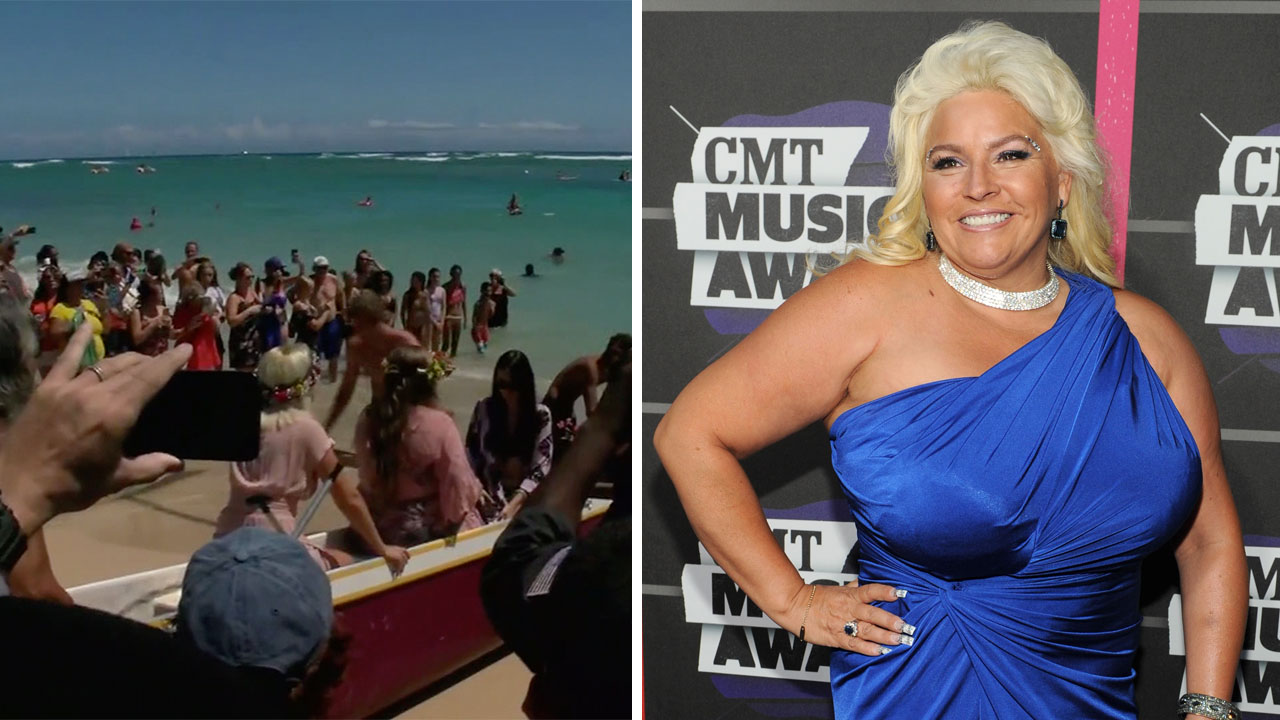 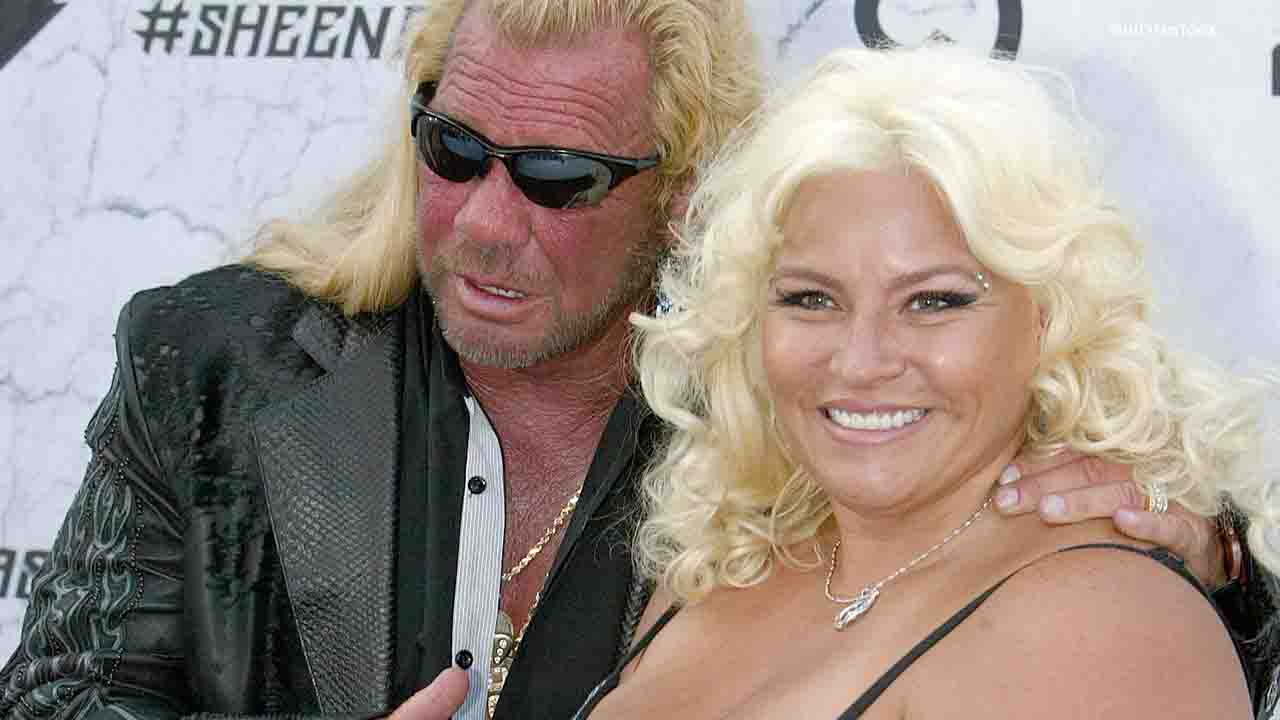 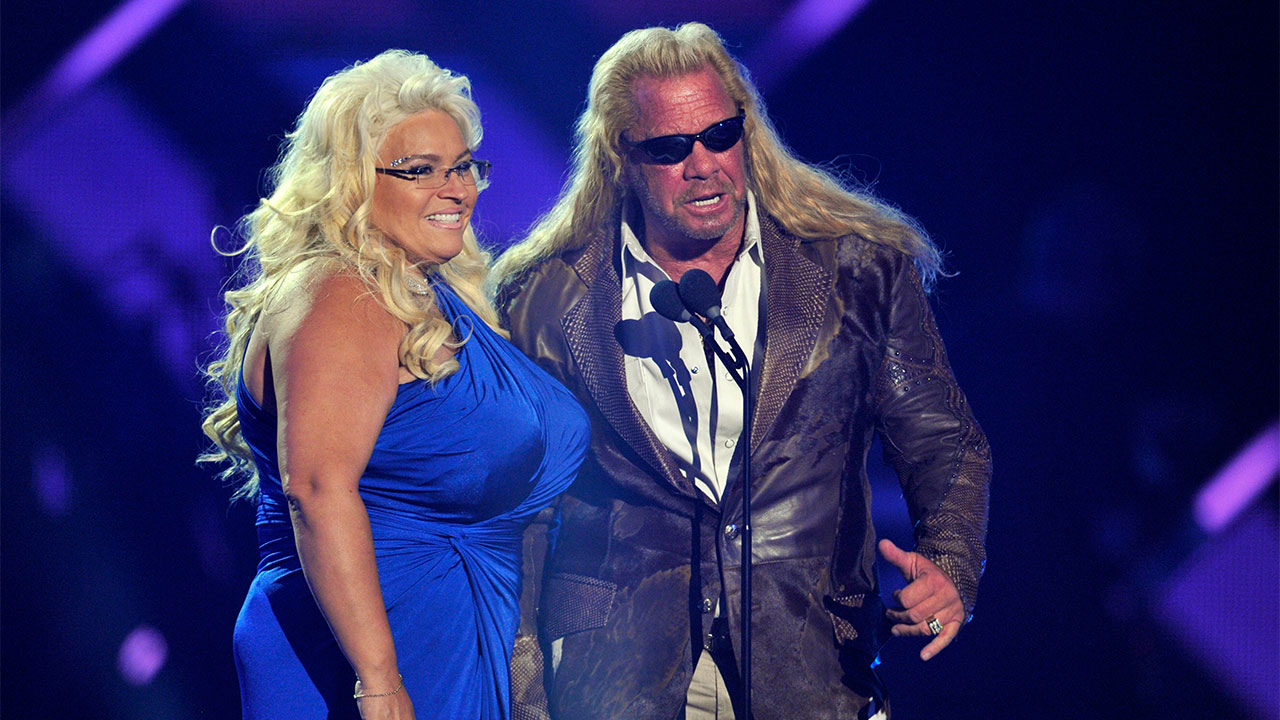