OC couple fighting to save dog from impound, possible euthanasia 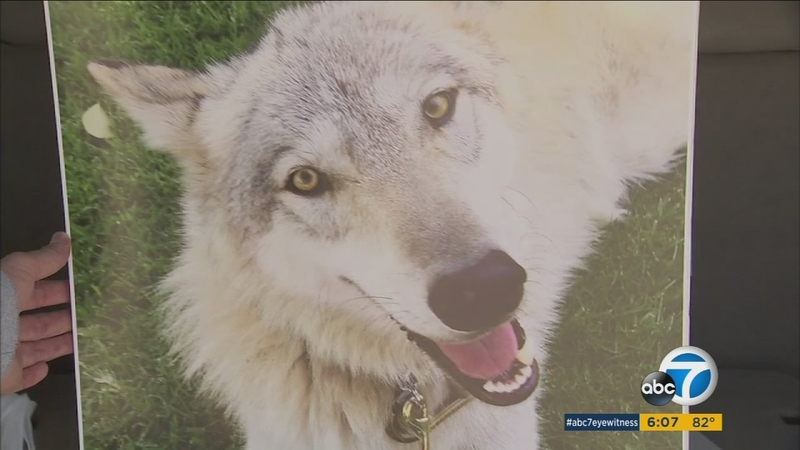 OC couple fighting to save dog from impound, possible euthanasia

Jeremy Clover and his girlfriend Kara Brundage say they have not seen their 3-year-old shepherd mix for nearly 40 days.

"My best friend had been taken from me, impounded, and I've been unable to see her or touch her," said Clover.

Brundage said she had taken a friend and her daughter out horse-riding. When they returned, she says the girl asked if she could give the dog some water.

She says she turned her back when the girl placed the bucket down. That's when she says the dog nipped at the child's leg. They took the girl immediately to urgent care, where OC Animal Care confirms the mother filed an incident report.

OC Animal care confirmed its policy is to quarantine all dogs within its service area which have reportedly bitten a human.

Dogs may be impounded and placed under shelter quarantine for a variety of reasons including the nature of the bite, vaccination status, location of the incident, or other circumstances relevant to public safety.

OC Animal Care also says it has the authority to hold dogs at the shelter when it is determined that an immediate threat to public safety exists and a potentially dangerous or vicious dog investigation is conducted. Brundage says it was an accident and her dog is not vicious.

"The child has been our priority, 100 percent the dog was on the back burner," said Brundage. "The child's OK, she's moved on with life, no fear of dogs, but our dog is still stuck in this cement cell."

OC Animal Care says they also received a report that Leeloo might be a wolf-dog hybrid. That's significant because the state does not recognize hybrids as having been vaccinated for rabies.

Brundage and Clover take their dog food and toys every day while they await the results of a DNA test.

They're worried because of the case of wolf-dog Karma, who was ordered to be euthanized.

"We're so bummed to be here today, that this has happened to us, too," said Brundage. "We just want the dog out, we just want her alive."

Karma was saved and sent to a sanctuary in North Carolina after an outcry on social media. Leeloo has received similar support, with thousands signing an online petition.

Clove and Brundage say they've already found a sanctuary for their dog. Both of them are pleading to get her out alive.

"We're here all the time, just trying to let her know, we're trying out here, the hardest we can," said Brundage.