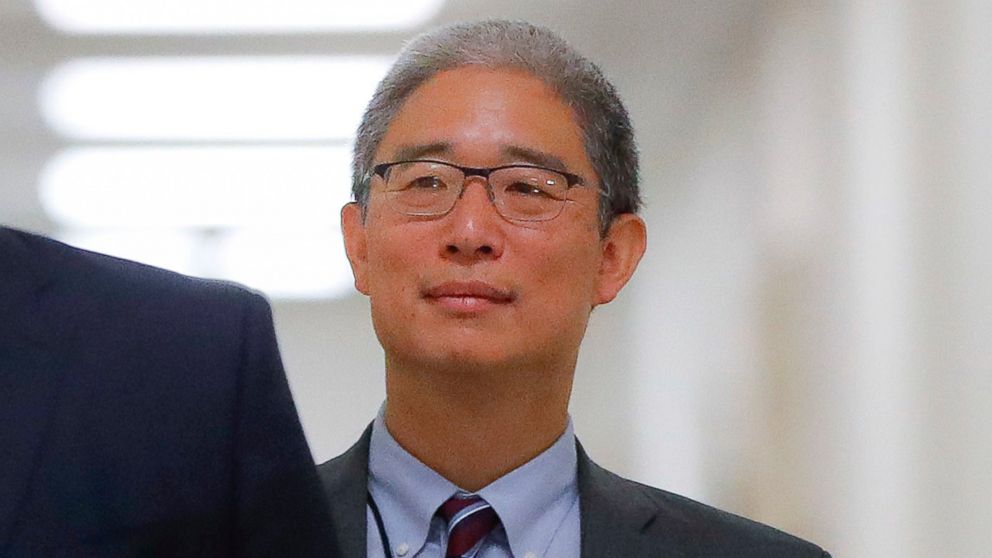 Bruce Ohr, the veteran Justice Department official whose connection to former British spy Christopher Steele during the early days of the Russia investigation drew scrutiny and political attacks from President Donald Trump and his Republican allies, resigned from the department late last month prior to his expected termination, a source familiar with the matter confirmed to ABC News Wednesday.

DOJ spokesperson Kerri Kupec confirmed Ohr's resignation in a statement, saying he retired on Sept. 30 "after his counsel was informed that a final decision on a disciplinary review being conducted by Department senior career officials was imminent."

The disciplinary review against Ohr was borne out of a referral from DOJ Inspector General Michael Horowitz's investigation last year that examined the Russia investigation's origins.

Horowitz found that Ohr acted improperly in not keeping department leadership or his supervisors in the loop about his meetings with FBI officials and others as he engaged them about a series of salacious allegations tying Trump to Russian operatives featured in a "dossier" compiled by Steele.

Horowitz admonished Ohr for what he described as "consequential errors in judgment." Though he also concluded that Ohr was not required under ethics rules to consult with the department counsel before working on the Russia investigation even though his wife Nellie Ohr was at the time employed by Fusion GPS, the research firm that first hired Steele to look into Trump's ties to Russia.

ABC News reported previously that Ohr's interactions with FBI officials on the dossier had little impact on the bureau's growing investigation into Trump and his associates' ties to Russia, and Horowitz's review separately determined the probe was properly launched.

Even as Ohr continued working at the department, Trump repeatedly assailed him and his wife as among those responsible for a political "witch hunt" targeting his campaign, even threatening to strip Ohr of his security clearance.

A lawyer for Ohr declined to comment when reached by ABC News.