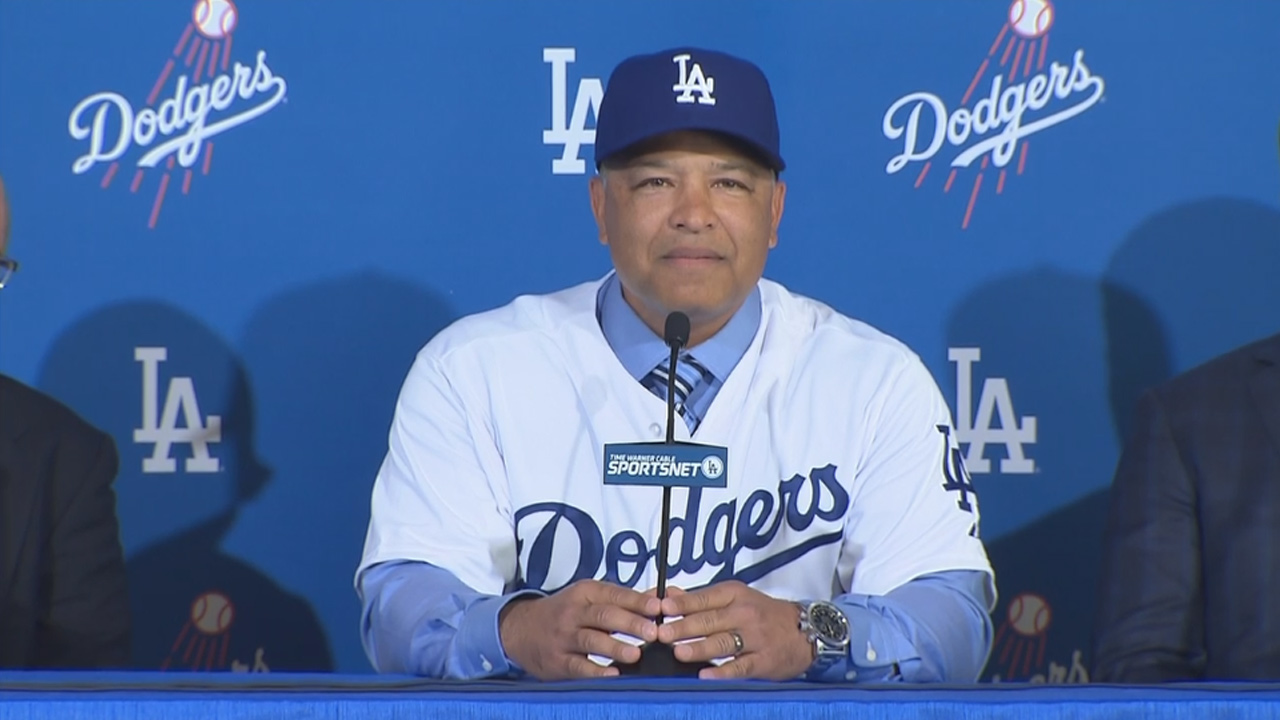 US citizen accused of killing NC woman in Mexico. Here's what we know