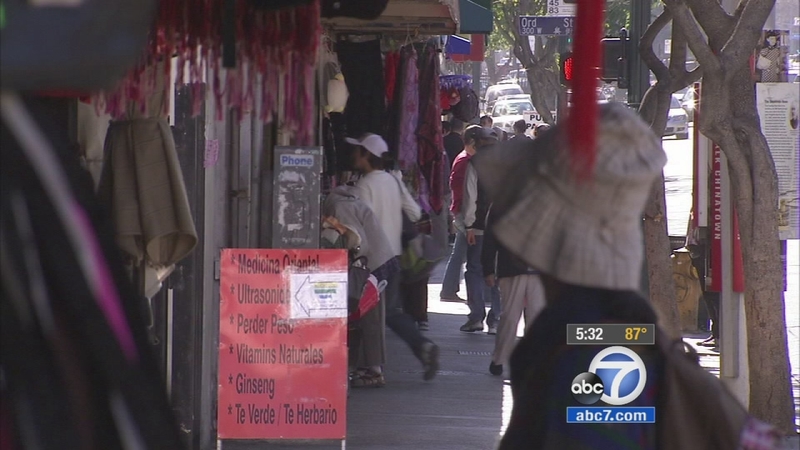 During his speech, he drew a link between Asians and theft, then followed the statement up with another remark Asian Americans consider offensive. He gave audiences his rendition of how a Chinese trade negotiator talks.

"I don't like him because he doesn't like so many people," said Khine Wai, an immigrant from Myanmar.

She also heard about the term "anchor baby" used by Republican candidate Jeb Bush, who earlier this week reacted to an outcry from Latino voters.

To restore support, he said he had been talking about a specific case of immigration fraud committed by Asians.

"I think that Donald Trump will do anything to get a headline and making fun of immigrants, making fun of women will do that," said Eng, a member of the community college board.

Leaders worry that that Trump supporters will embrace racial stereotypes of Asian Americans and fail to appreciate them as American citizens who have made significant contributions to the U.S.

"We feel that we are part of the American system, that we fully embrace democracy and democratic participation. But it really hurts to feel that our fellow Americans don't see us that way and see us as a foreign threat or just not American enough," said Karin Wang with Asian Americans Advancing Justice.