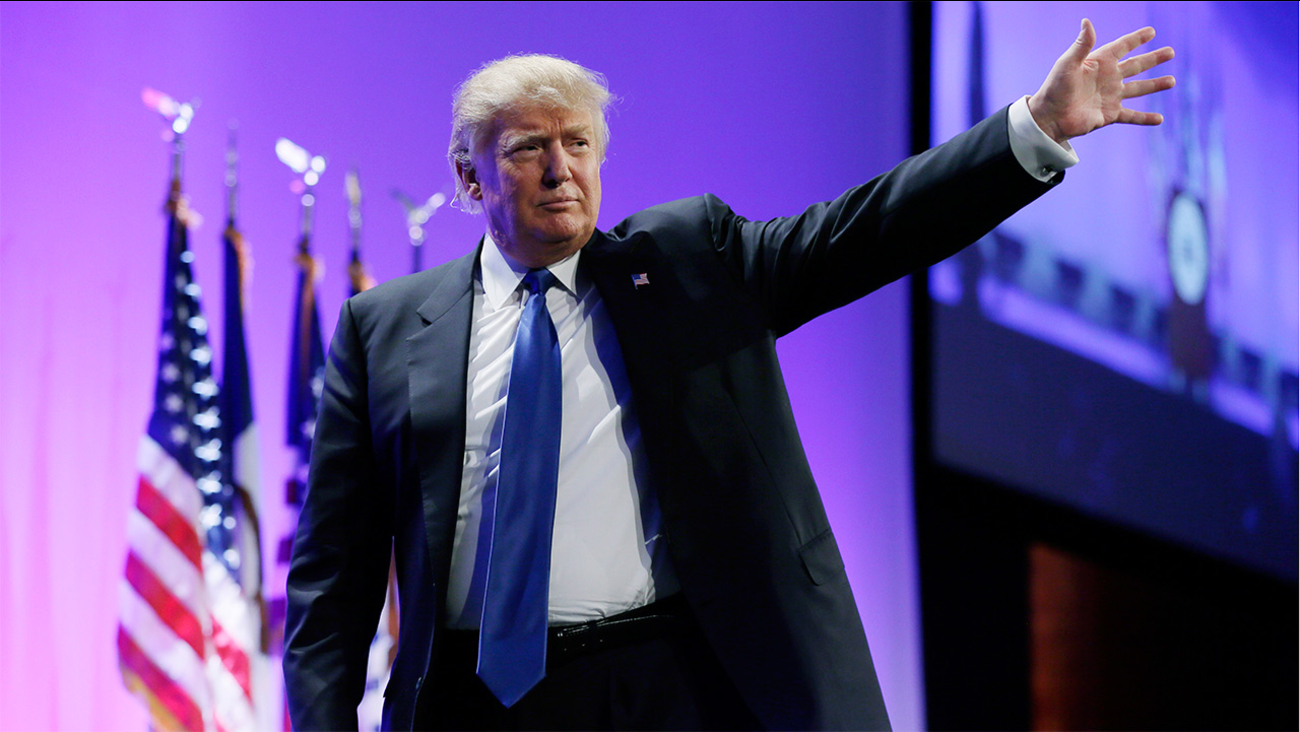 Donald Trump will sit down for an interview with ABC's George Stephanopoulos Tuesday, when Trump is expected to begin his run for presidency.

Donald Trump is showing his net worth – so is he serious about a WH run? I interview him right after his announcement.

The businessman and television personality had hinted strongly at his run Monday on his social media accounts. He posted a video on Instagram with a potential slogan, "Let's Make America Great Again."

As part of the announcement, Trump is expected to release a summary of his assets, estimated to total about $9 billion.

Should he announce a run, Trump is expected to participate in the first Republican debate on Aug. 6. A maximum of 10 spots are given, reserved for GOP candidates with the highest approval in the polls.