Donald J. Trump, who will be the 45th president of the United States, delivered his victory speech on Election Night.

After being elected as the 45th president of the United States overnight Tuesday, Donald Trump gave a speech celebrating his success and calling for unity.

The president-elect began by congratulating Democratic candidate Hillary Clinton on a "very, very hard-fought campaign." He then said it was time for the country to come together, addressing those who have disagreed with him.

"I pledge to every citizen of our land that I will be president for all Americans, and this is so important to me," he said. "For those who have chosen not to support me in the past, of which there were a few people, I'm reaching out to you for your guidance and your help so that we can work together and unify our great country."

He spoke about his hopes for his time in office, promising to "double our growth and have the strongest economy anywhere in the world."

"We must reclaim our country's destiny and dream big and bold and daring. We have to do that," he said. "We're going to dream of things for our country, and beautiful things and successful things once again."

Trump thanked many members of his family and his supporters by name, including his siblings, his wife and children, as well as former GOP presidential nominees Dr. Ben Carson and Chris Christie. He concluded by promising to work hard.

Watch the full speech in the video above. 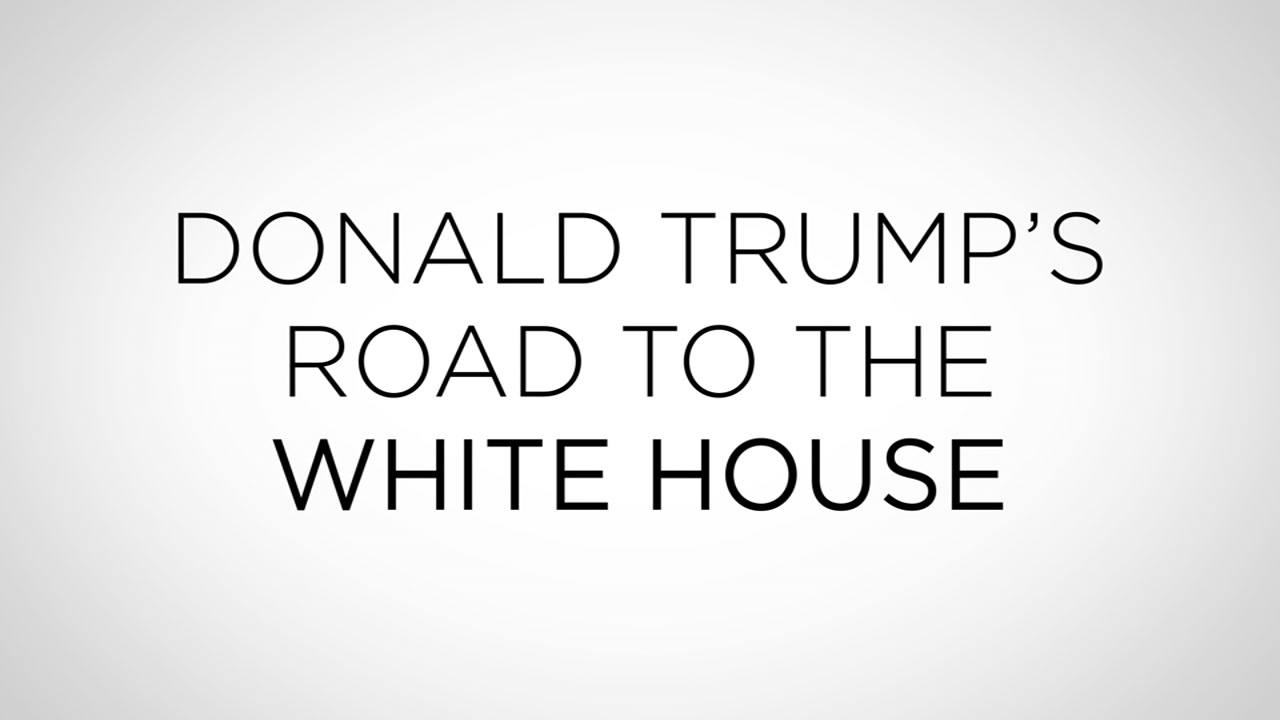 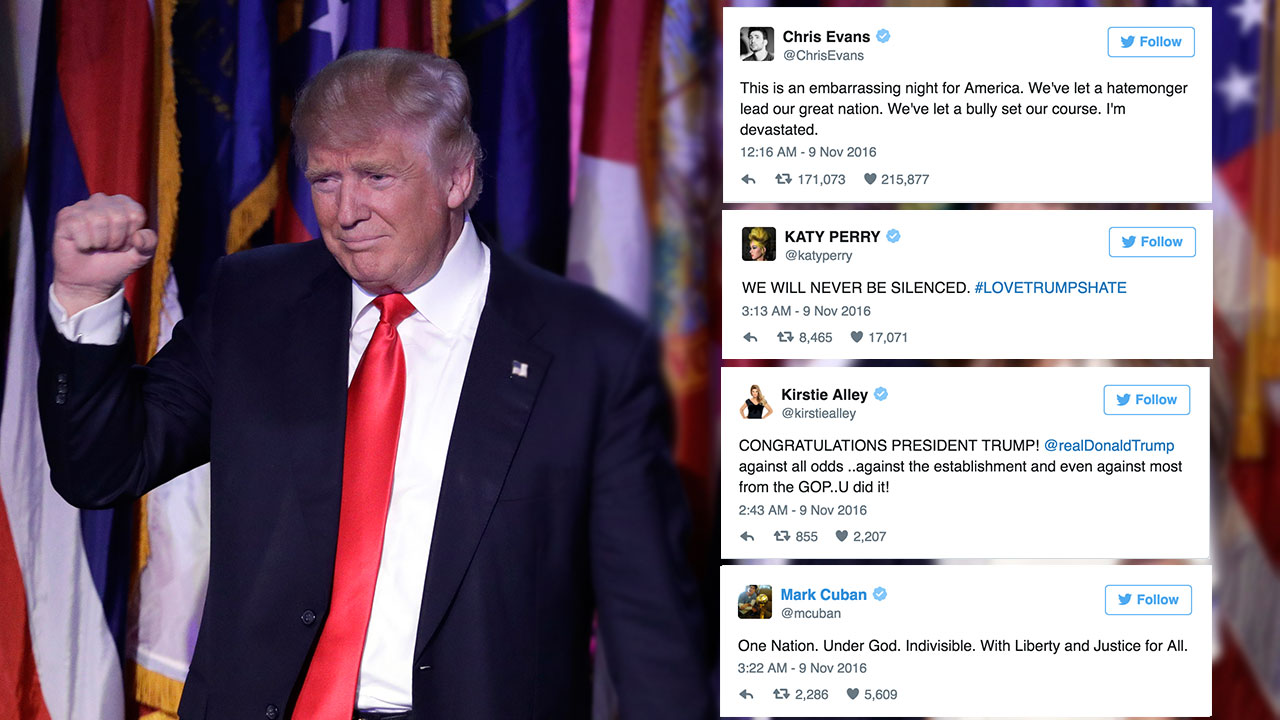