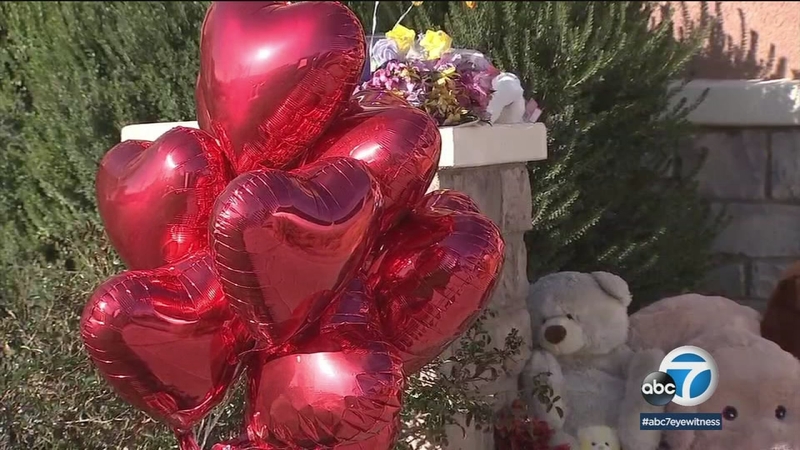 PERRIS, Calif. (KABC) -- The Corona Chamber of Commerce and Riverside University Health System are gathering donations to help the 13 people held captive by their parents in Perris.

Child Protective Services received thousands of calls from people who want to help the children and adults who were found extremely malnourished and some chained to beds inside a Perris home.

The Riverside University Health Center Foundation set up a fund to accept donations and the chamber of commerce created a page listing clothing sizes and items needed for the victims. You can access the page by clicking here or here.

People who want to make donations are warned that any GoFundMe accounts created for the children were fake, as the health center fund is the only legitimate donation source.

On Monday, 13 victims ranging in age from 2 to 29 were found shackled to their beds amid foul conditions in a home in the 100 block of Muir Woods Road. A 17-year-old girl escaped from the residence that day and called 911 using a cellphone she managed to get from inside the home.

Authorities investigated her claims and arrested her parents, 57-year-old David Allen Turpin and 49-year-old Louise Anna Turpin. At first, Riverside County sheriff's deputies thought they found 12 children inside the home, but discovered that seven of them were adults ranging in age from 18 to 29.

Both parents were arrested on suspicion of torture and child endangerment and are each being held on $9 million bail.

On Wednesday, investigators served search warrants to the home, spending about seven hours combing through evidence, and walked out with several boxes, two safes and pieces of wood that appear to have been part of bed frames.

For neighbors in the area, what is suspected of happening inside the house of horrors became more real as they saw the items being removed.

The family at one point also lived in Fort Worth, Texas, and when the Turpins were foreclosed on, the new owners said they found the carpets soiled, windows broken and boarded up, and scratches on the inside of the doors.

Shelly Vineyard was a neighbor of the Turpins at another home they lived in in another part of Texas.

"I thought it was a religious compound over there. They were weird and homeschooled the kids and kept them away from everybody and wouldn't say names. I just thought maybe they were a little out there," she said.

Elizabeth Flores lived with her sister Louise Turpin while she was in college in the 1990s. She remembered very odd behavior from David Turpin then.

Flores, who spoke to "Good Morning America" in an emotional interview, said she was shocked to hear about the abuse.

"I thought they were really strict, but I didn't see any type of abuse," she said.

She said the Turpins were always private. She said once her father wanted to fly out to see them, but Louise had an odd response.

In recent years, the Turpins never let the family communicate with the children.

"We begged to see them - the whole family. I've asked for 20 years to be able to Skype them," she said.
Report a correction or typo
Related topics:
perrisriverside countychild abusetorturearrestparents chargedchild endangerment
Copyright © 2021 KABC-TV. All Rights Reserved.
RELATED