Housekeeper terrorized in Downey home-invasion robbery during the day 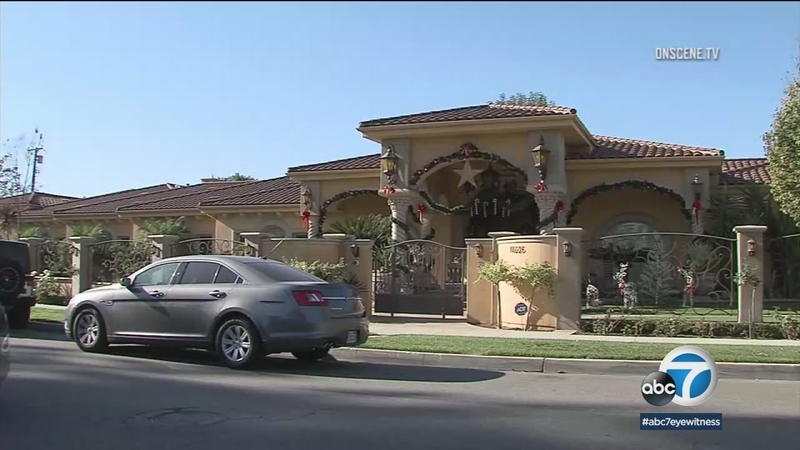 DOWNEY, Calif. (KABC) -- A housekeeper at a Downey home was terrorized by a suspect wearing a ski mask during a brazen home-invasion robbery Thursday.

It happened around 11 a.m. in the 10200 block of Lesterford Avenue. The suspect donned a ski mask and scared the housekeeper before fleeing from the scene. It was unclear what was taken during the home invasion.

The housekeeper was not harmed during the break-in. Authorities wouldn't say exactly what happened during the crime.

But this isn't the first time the quiet neighborhood has been the scene of a violent crime.

"I knew when I moved here, it was kind of common. There was a guy last year, or the year before, who was killed around the corner...right down the street," resident Javier Felix said.

In January 2016, less than a block away from the home-invasion scene, real estate agent Jim Rudometkin was killed during a robbery involving three suspects. They were charged with murder and investigators said it wasn't a random crime.