Family members of suspects in Downey officer's murder speak out

The family members of the accused killers in the murder of a Downey police officer spoke out Monday ahead of the suspects' scheduled arraignment.

LOS ANGELES (KABC) -- The family members of the accused killers in the murder of a Downey police officer spoke out Monday ahead of the suspects' scheduled arraignment.

The three suspects are 18-year-old Steven Knott, 21-year-old Jeremy Alvarez and 16-year-old Abel Diaz. Their arraignment hearing was rescheduled for Dec. 17 at the Norwalk Courthouse.

All three have been charged with murder in the death of Officer Ricardo Galvez, including Diaz, who was charged as an adult with murder in connection with the killing.

The trio are each charged with one count of special circumstance murder and one count of attempted second-degree robbery. Prosecutors plan to ask that all three be held without bail during their court appearance.

"It's difficult. It's not just one, it's two of them that we are losing, you know?" Knott and Alvarez's sister said.

Friends of the half-brothers said the pair were into making music and were part of a group.

Galvez, 29, was found dead inside his car at the end of his shift in the police department's parking lot on Nov. 18. The suspects told authorities they were attempting to rob Galvez and had no idea he was a police officer because he wasn't in uniform.

Supporters for the fallen officer showed up at court in an effort to keep Galvez's memory alive.

"This is just a heartbreaking situation. It brings me to tears just thinking about it. We need to show more support for the police," Downey resident Michael Chirco said.

Some supporters also applauded the decision that Diaz has been charged as an adult. Community members took to social media to gather more support for Galvez.

If convicted, Knott and Alvarez could face the death penalty if prosecutors decide to seek it. Because of his age, Diaz faces up to life in state prison. 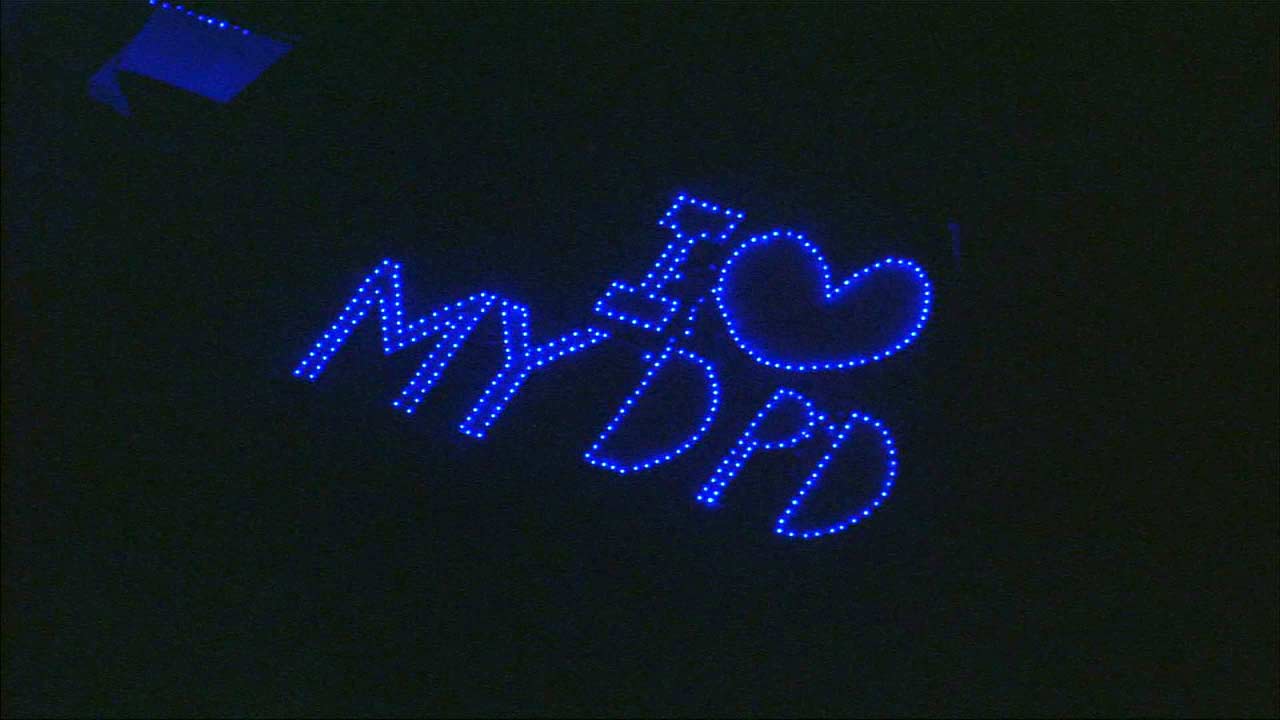 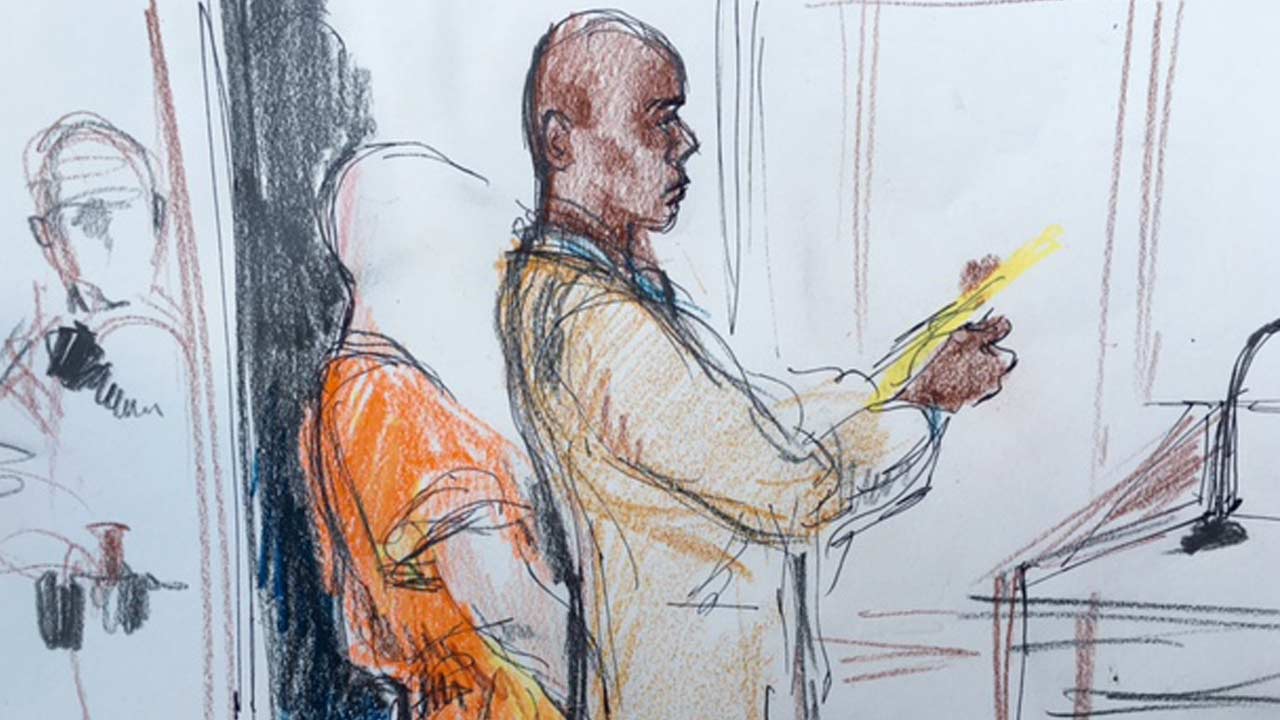 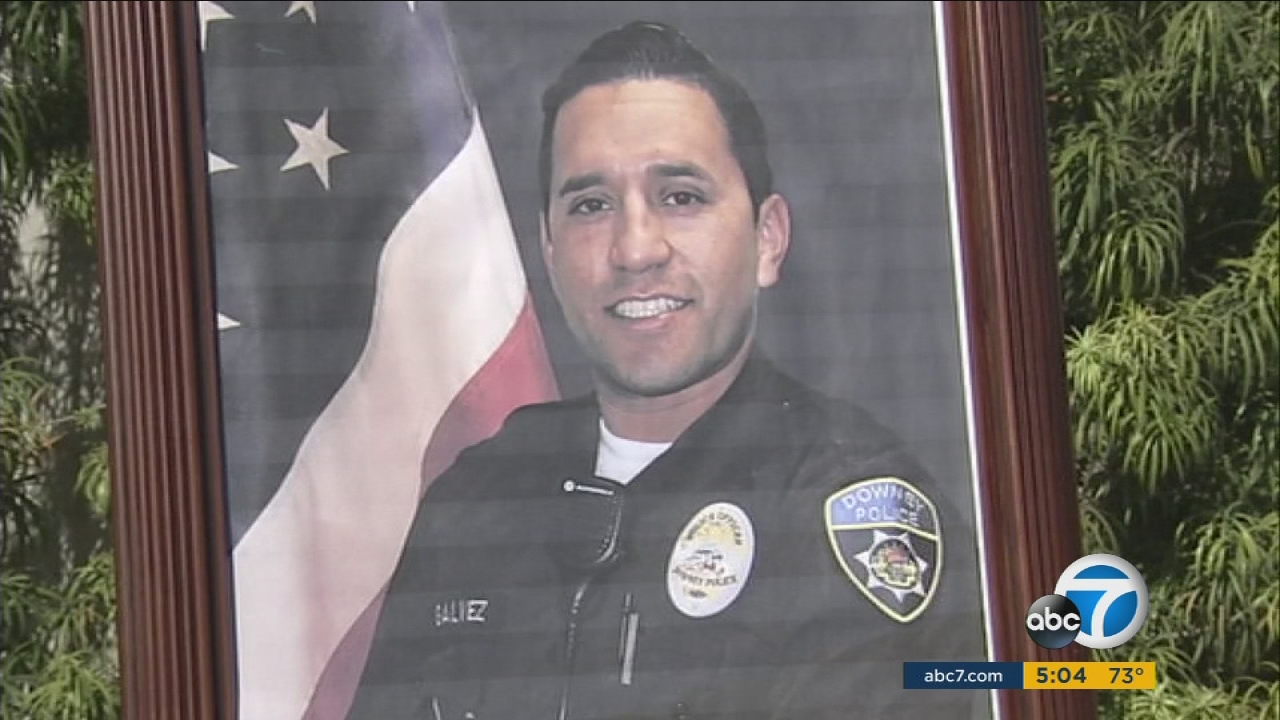