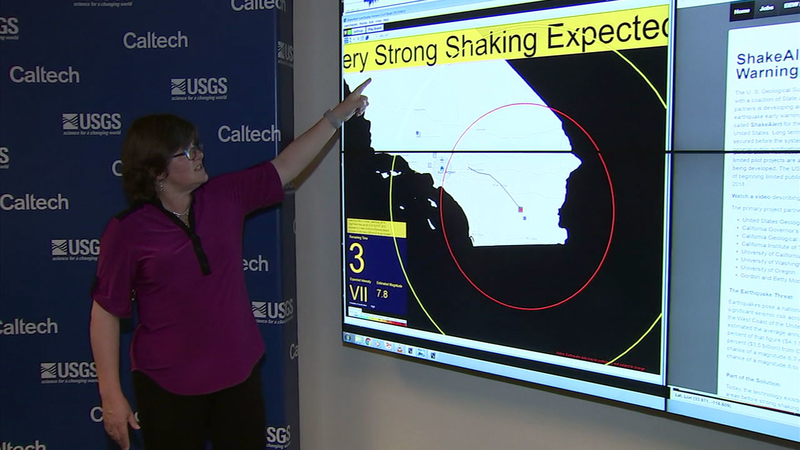 But last week, she and her colleagues at Caltech in Pasadena learned $10 million in federal funding to the U.S. Geological Survey would be wiped out in President Donald Trump's proposed budget.

"This is fundamentally about how our society feels about science. Do we want it part of our lives? Do we want it as something we can use?" she said.

It's disappointing for Jones because the early-warning technology is now incredibly close to a limited release. If and when it is implemented, the system would alert people of imminent shaking. There would also be alerts on phones by the end of 2018.

If the budget is approved, the cuts would take effect Oct. 1. But Jones does not expect the budget to be approved as is. She points to support from most West Coast lawmakers, including Congressman Adam Schiff who said support for the system in Congress is "sustained, growing and bipartisan."

"We will not accept this attempt by the president to cut a vital funding stream for a program that will protect life, property and critical infrastructure," he said.

Jones said the proof comes from Japan after their magnitude 9 earthquake in 2011.