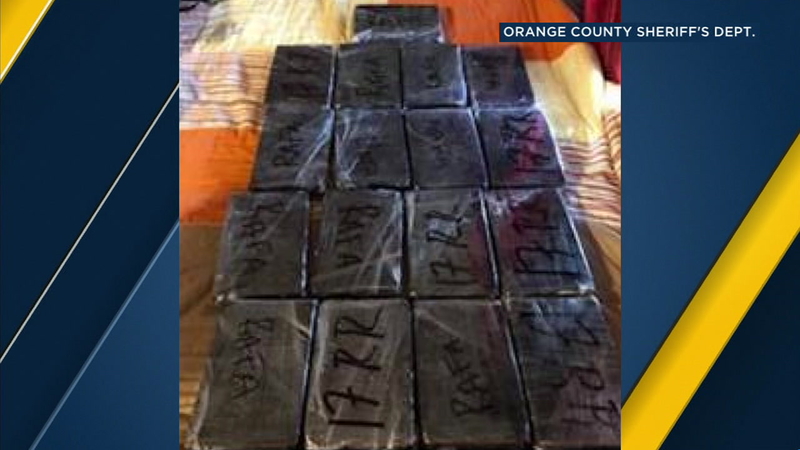 Methamphetamine, fentanyl and heroin were among the drugs found in multiple locations.

The haul is valued at more than $1 million.

Two men are now in custody, but the four-month investigation is unfinished.

"We do know that it's a very elaborate organization that we're investigating," Orange County Undersheriff Don Barnes said. "That's why we're not releasing the information on those who we have in custody, because there's still some follow-up investigation and potential for more arrests and more seizures to come."