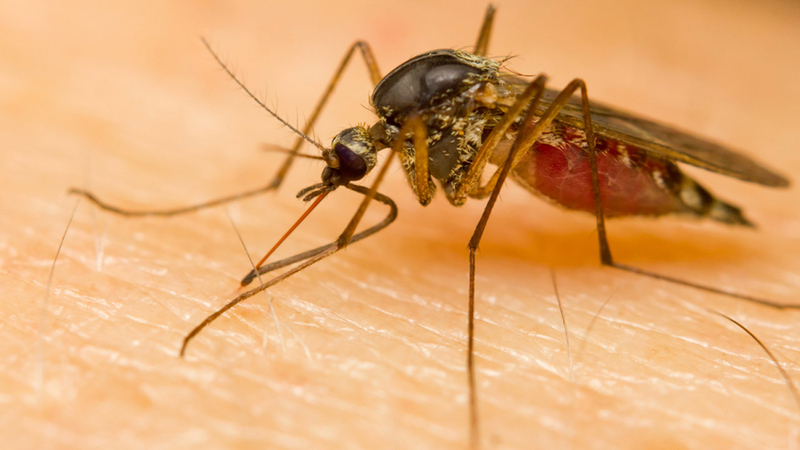 GARDEN GROVE, Calif. (KABC) -- The Orange County Mosquito and Vector Control District plans to spray a chemical called Duet on eight cities with high mosquito populations Wednesday and Thursday in an effort to reduce the risk of West Nile Virus.

Nearly 300 people contracted the virus in 2014 and nine of those people died. So far this year, 7 people have been infected.

"People can be outdoors if they want to be. The droplet size is so small that you won't even see anything coming out of the plane," spokeswoman Laura McGowan said.

A twin-engine plane will fly 300 feet above the ground starting at 10 p.m. Wednesday until 4 a.m. Thursday, spraying all of the cities.

The contractor handling the spraying said residents do not need to take special precautions as the insecticide will be administered in a low dose and is approved for use by the Environmental Protection Agency.

But Dotty Hagmier with the group Moms in Charge, which represents 4,000 mothers across the county, said she is concerned.

"It is a chemical that's being sprayed in our air and that will land in our playgrounds," she said.

Authorities said the spray only works on mosquitos that are flying and will not hurt butterflies or birds.