SOUTH LOS ANGELES (KABC) -- A 32-year-old Gardena man has been charged with drunk driving and manslaughter in the death of a toddler in South Los Angeles, officials said.

Milton is expected to appear in court Wednesday. 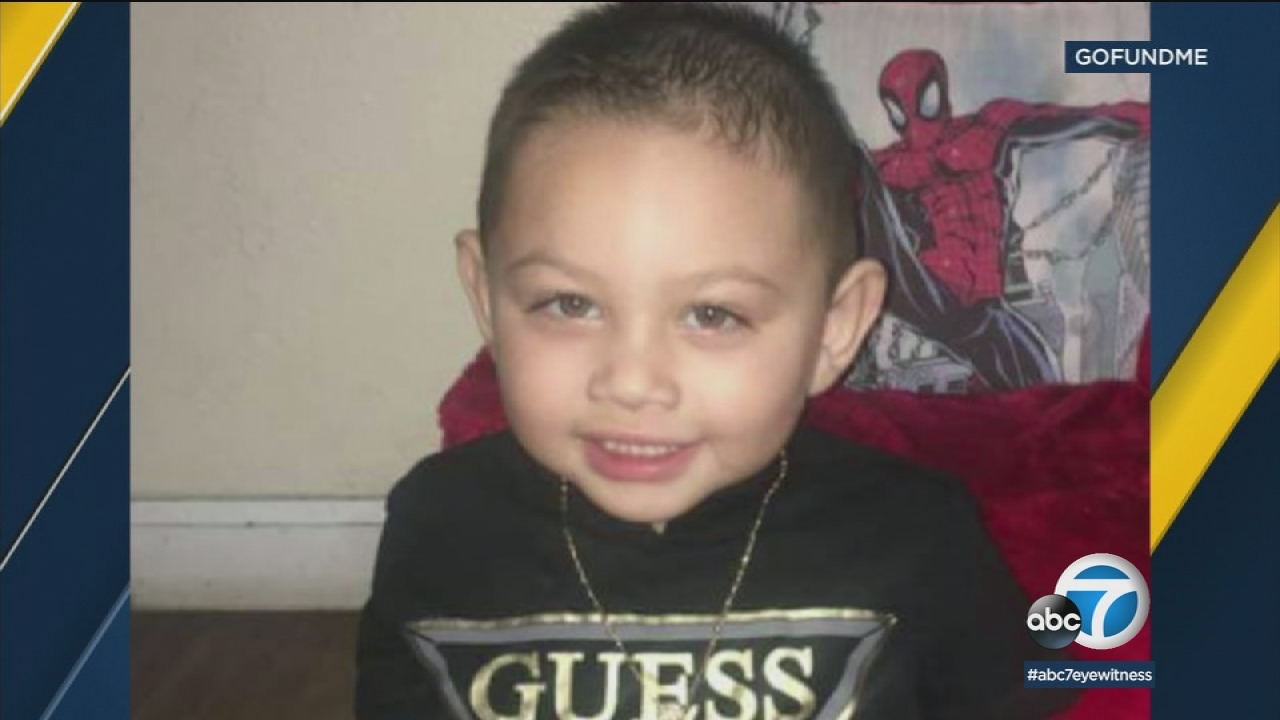 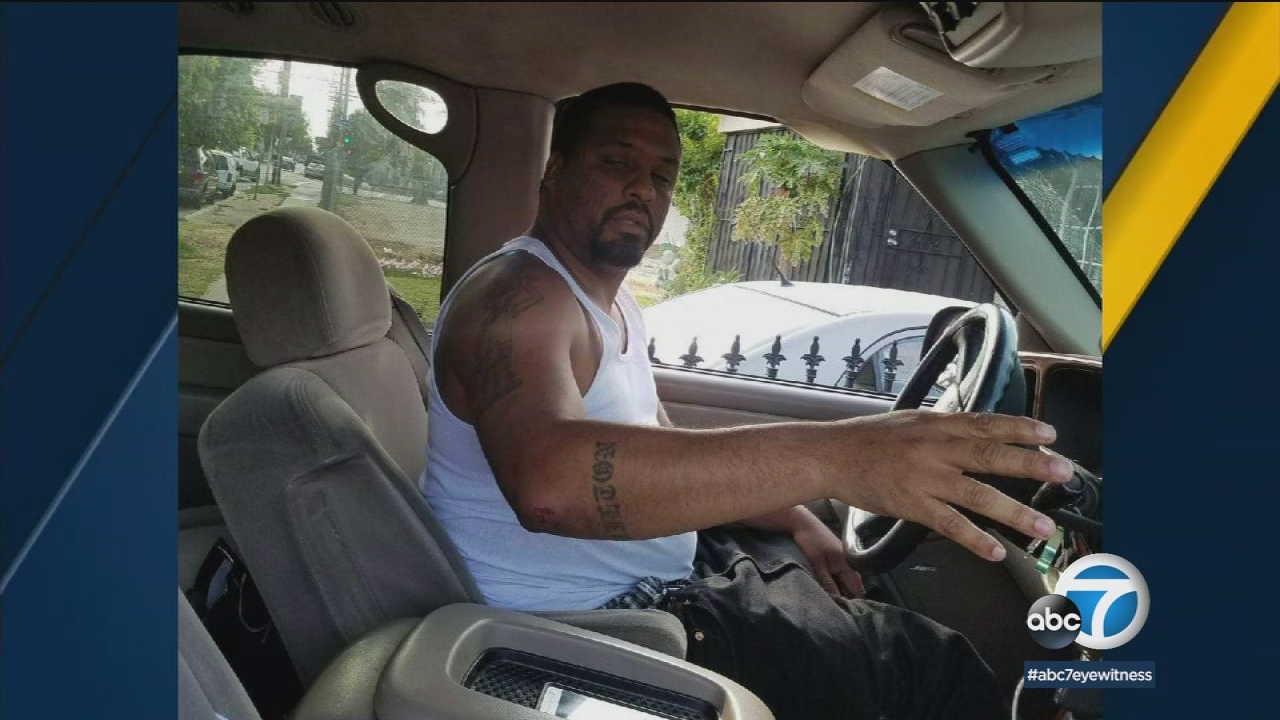