A 24-year-old man with special needs was found shot to death in a San Gabriel riverbed and his family is asking the public for help finding his killer.

LAKEWOOD, Calif. (KABC) -- A Norwalk family grieves over the empty bunkbed where their son last slept.

They had expected Duke Herrera to come home Friday after attending vocational school in Lakewood.

Instead they were notified that the body of their son, who has special needs, was found with a bullet wound to his chest near the San Gabriel riverbed.

"We are so shocked and caught off guard that somebody would hurt somebody," his sister Amanda said. "He is the sweetest, most caring person. Duke would never put up a fight for anything so if you wanted something you could have just taken it. You didn't have to take his life."

Sheriff's investigators said the body of the 24 year old was spotted by a couple walking on the west side of the riverbed, north of Carson Street, just after 10 a.m. Saturday. Detectives are unsure how long the body was there before it was discovered.

The victim's father, Phillip Herrera, said Duke's mental capacity never developed beyond that of a 10 year old. As an adult he says Duke was able to use public transportation and his bicycle to travel 6 miles to Social Vocational Services on Lakewood Boulevard. But Herrera always worried.

"I joined the Marine Corps to protect my country, and in this case, I couldn't even protect my own son," Herrera said.

Investigators don't know whether the 24 year old was passing through the area near the riverbed or if he was lured there.

"When somebody is taken prematurely, in this sense, it destroys a family," Amanda Herrera said, in tears. "If they have anything, even the littlest thing to please step up and talk because you can help our family so much by giving us even the slightest detail."

Both sheriff's detectives and the family are asking the public for tips. Anyone with information may call Crime Stoppers at (800) 222-8477. 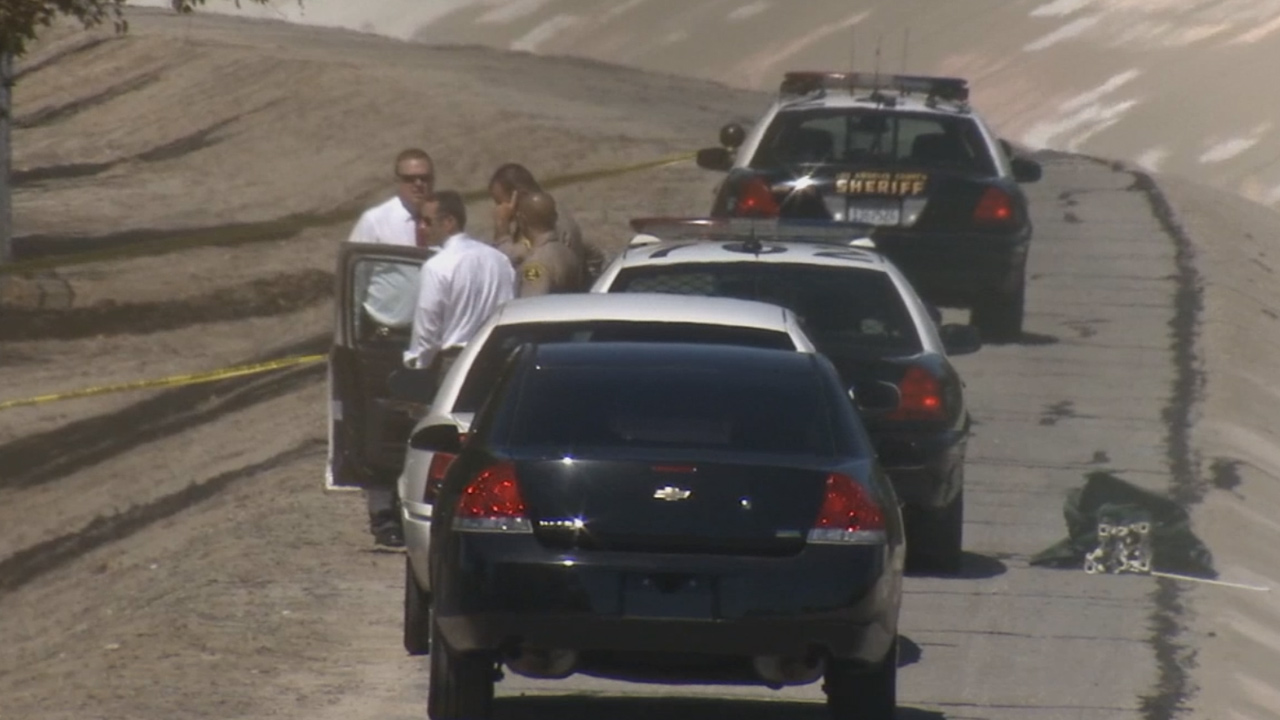