The Rock doesn't just play a hero on the big screen; he's making blockbuster-worthy rescues in real life too. Over the weekend, Dwayne Johnson shared the story of how he rescued two baby French bulldog puppies after they fell into his swimming pool.

In the caption alongside the image of the soaking wet actor, Johnson described how Brutus and Hobbs, the two newest members of his family, gave him quite the scare not long after arriving at their new home.

"I set them both down and they both take off in a full sprint and fall right into the deep end of our pool," Johnson wrote. "HOBBS immediately starts doggy paddling while BRUTUS (like a brick) sink heads first to the bottom of the pool."

Johnson wrote that leapt into the water fully clothed to save Brutus. The little Frenchie was reportedly a little shaken, but was soon black to playing with his brother.

As for the moral of the story? Johnson wrote that he has learned that not all doggies know how to doggie paddle and that you should try to remember to take your cellphone out of your pocket first if you're going to dive into pool with all your clothes on.

This isn't Johnson's first display of being just an all around good guy. Earlier this summer, Johnson made a little girl's day by helping her tow a plane with her bare hands and for Mother's Day, Johnson shared a touching story of how his mom impacted his life. 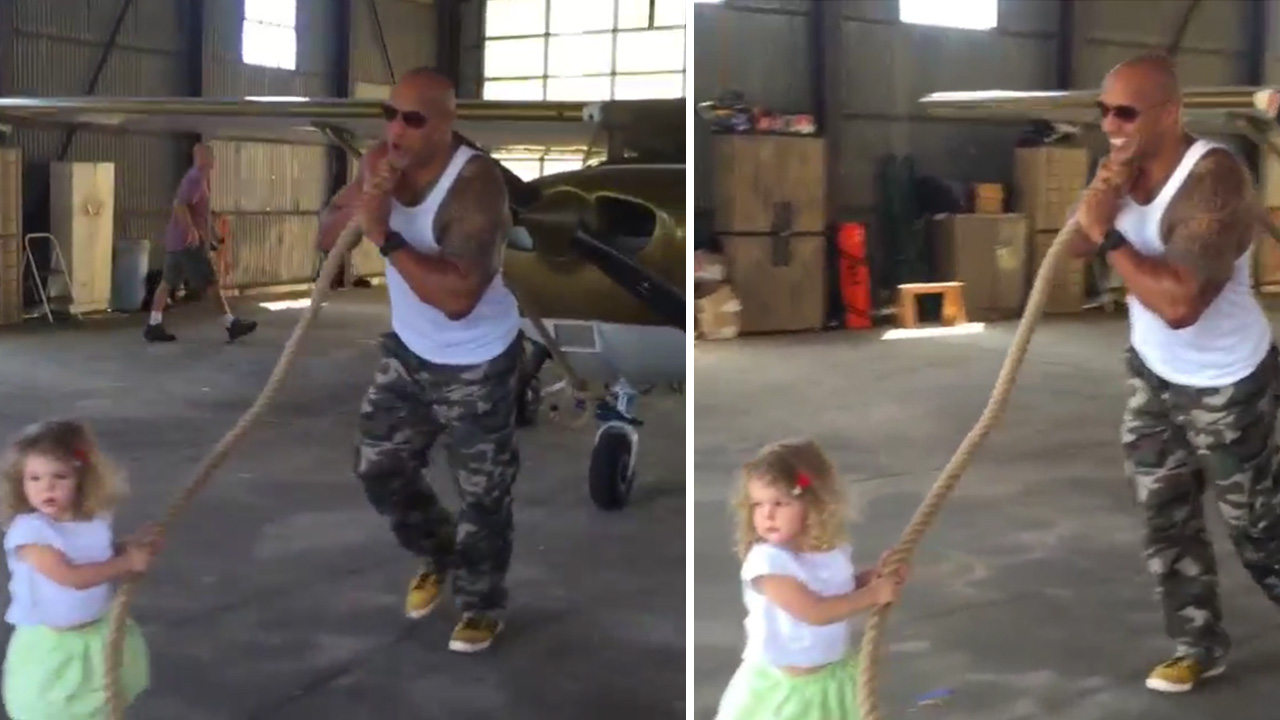 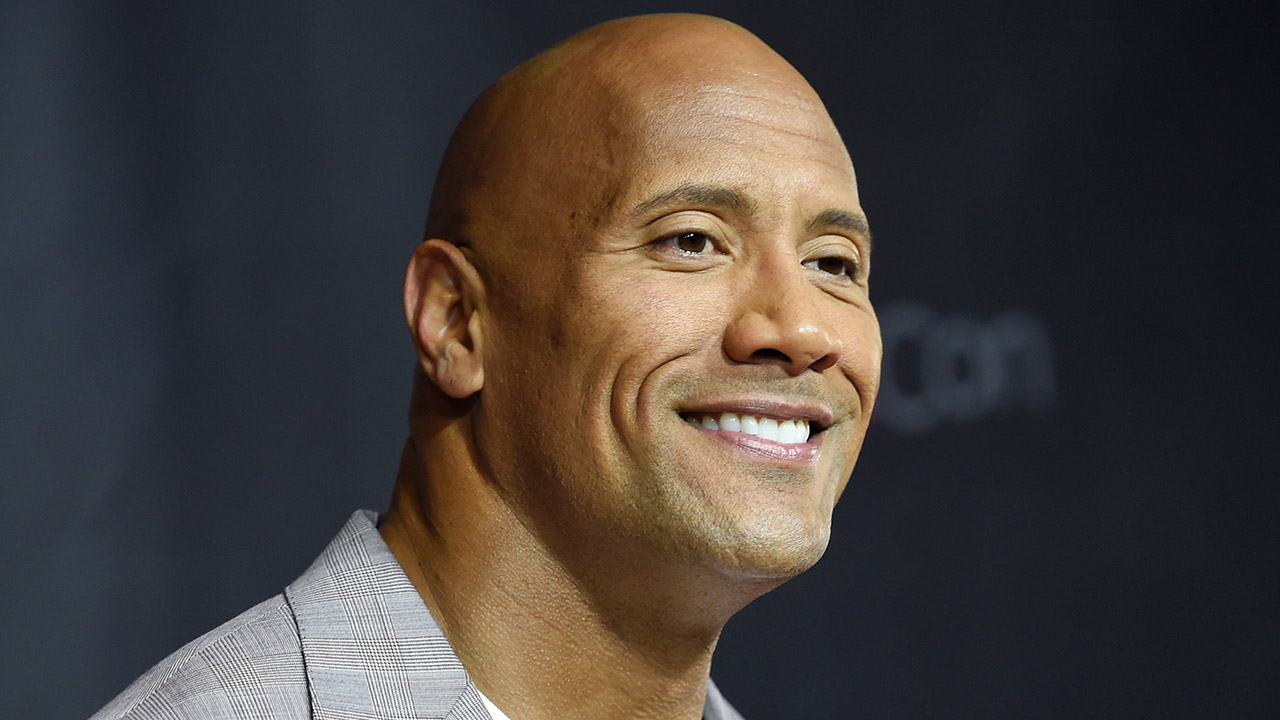 The Rock's Mother's Day Instagram story will warm your heart 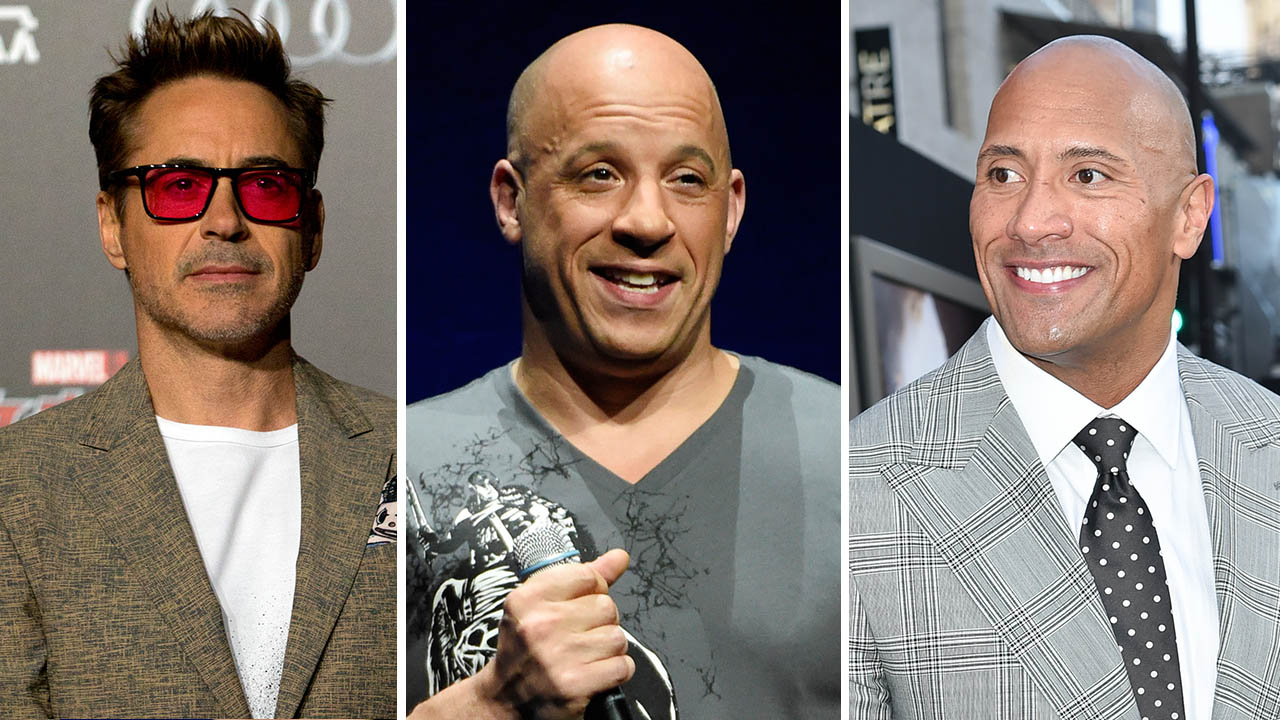 Mom of missing teen recall last conversations before she vanished