Dwyane Wade on supporting transgender daughter Zaya: 'Her family has her back' 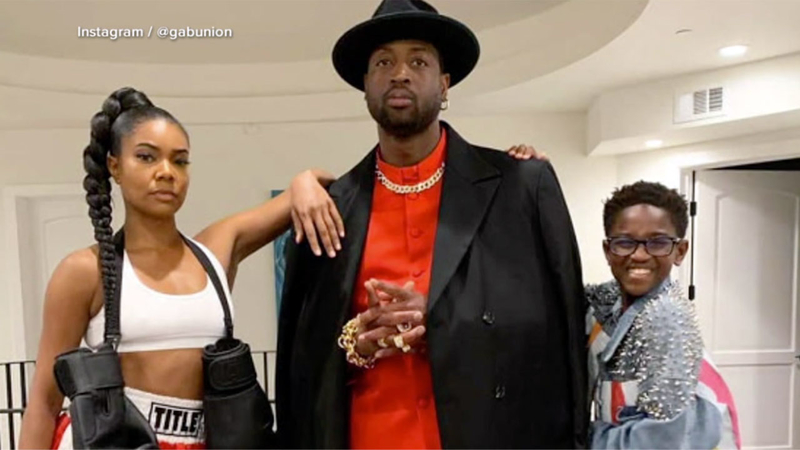 Dwyane Wade on supporting trans daughter: 'Her family has her back'

Speaking to Robin Roberts on "Good Morning America" Tuesday, Wade said his daughter Zaya has been aware of her gender identity since she was three years old, and he and wife Gabrielle Union have "asked questions and we've learned" how best to support her.

Wade said his family is "imperfect but we love each other for who we are and whatever we're going to become in life and we understand we have to protect each other."

"We get amazing support from people. We get a lot of hate from people but, along the way, we together as the Wade family have to be the ones who have to have each other's back," Wade added. "For us, it was important that Zaya understood her family has her back."

Wade said he has been "a person in the locker room that has been a part of the conversation that has said the wrong phrases and the wrong words" and had to "look at myself in the mirror and say, 'Who are you?'"