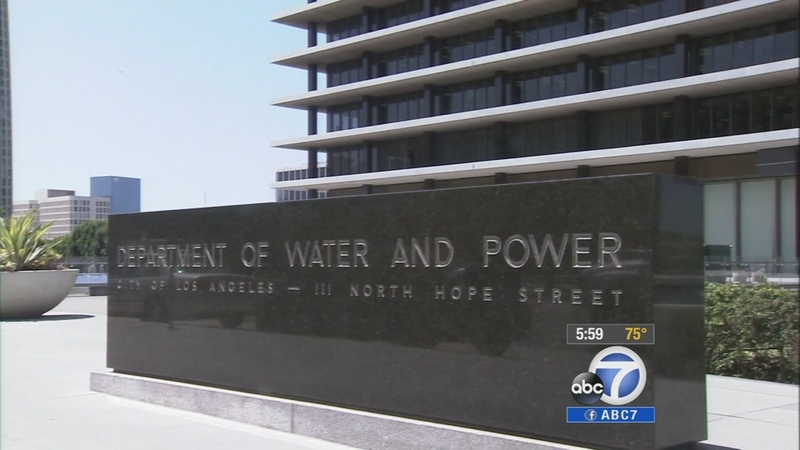 LOS ANGELES (KABC) -- Department of Water and Power customers who use greater amounts of water already pay for it at higher rates, but a new proposal could add more price tiers.

In a historic drought like the one California is experiencing right now, water is a scarce commodity, which means as demand goes up, rates can go up too. But under the current system, it's hard to determine where the extra money should come from.

Los Angeles Councilmen Mike Bonin and Felipe Fuentes are looking for ways to get citizens to want to use less water. Fuentes says a full system wide analysis hasn't been done in decades.

"We have not done, I think, the best job of looking at the rates and understanding, are we truly incentivizing conservation," Fuentes said.

The city has already announced plans to possibly fine water wasters, but this plan would go one step further than the current two-tier rate system, charging those who use more water, not just for the extra water they use, but at a higher rate than those who use less.

"There will be instances where the rates may go up in some areas, in another area it may go down, but the point of the matter is to try to understand how it is that we can best conserve water since it's becoming more and more of a scarce resource," Fuentes said.

It's an idea DWP customers Eyewitness News spoke to say sounds like a good idea.