AJ McLean of Backstreet Boys joins 'Dancing with the Stars'

AJ McLean of the Backstreet Boys will compete for the coveted mirrorball trophy.

McLean joins Kaitlyn Bristowe, who was the first celebrity dancer to be announced for the upcoming season. During an episode of "The Bachelor: The Greatest Seasons - Ever!" in June, host Chris Harrison surprised the former Bachelorette with the exciting news.

Former competitor and fellow Backstreet Boys singer Nick Carter had some words of encouragement for McLean. Carter came in second place back in season 21 after Bindi Irwin won the competition.

The rest of the celebrity competitors will be announced on September 2.

This season of "Dancing with the Stars" is going to look a little different, as the show will follow strict protocols to ensure the safety of the cast and crew.

"They've covered every angle -- masks, cleaning the studios, sanitizing and making sure the husband and wife people are not together because if one of us gets it that's two couples out of the competition," pro dancer Farber previously told On The Red Carpet.

Real life married couples like Sasha Farber and Emma Slater will be living apart during the upcoming season of 'Dancing with the Stars' to follow COVID-19 safety protocols.

The next season of "Dancing with the Stars" debuts Monday, Sept. 14, on ABC.
Report a correction or typo
Related topics:
arts & entertainmentgmacelebritydancingdancing with the starsotrcballroom dancing
Copyright © 2020 OnTheRedCarpet.com. All Rights Reserved.
DANCING WITH THE STARS

'Dancing with the Stars' crowns champions for Season 29 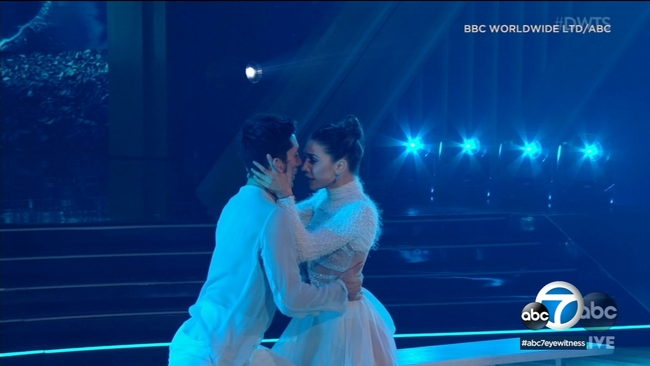 Final 4 couples compete on 'Dancing with the Stars'

Kaitlyn and Artem talk about preparing for 'DWTS' finale 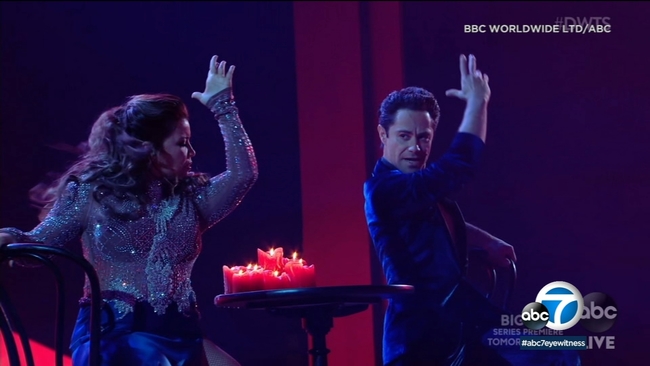