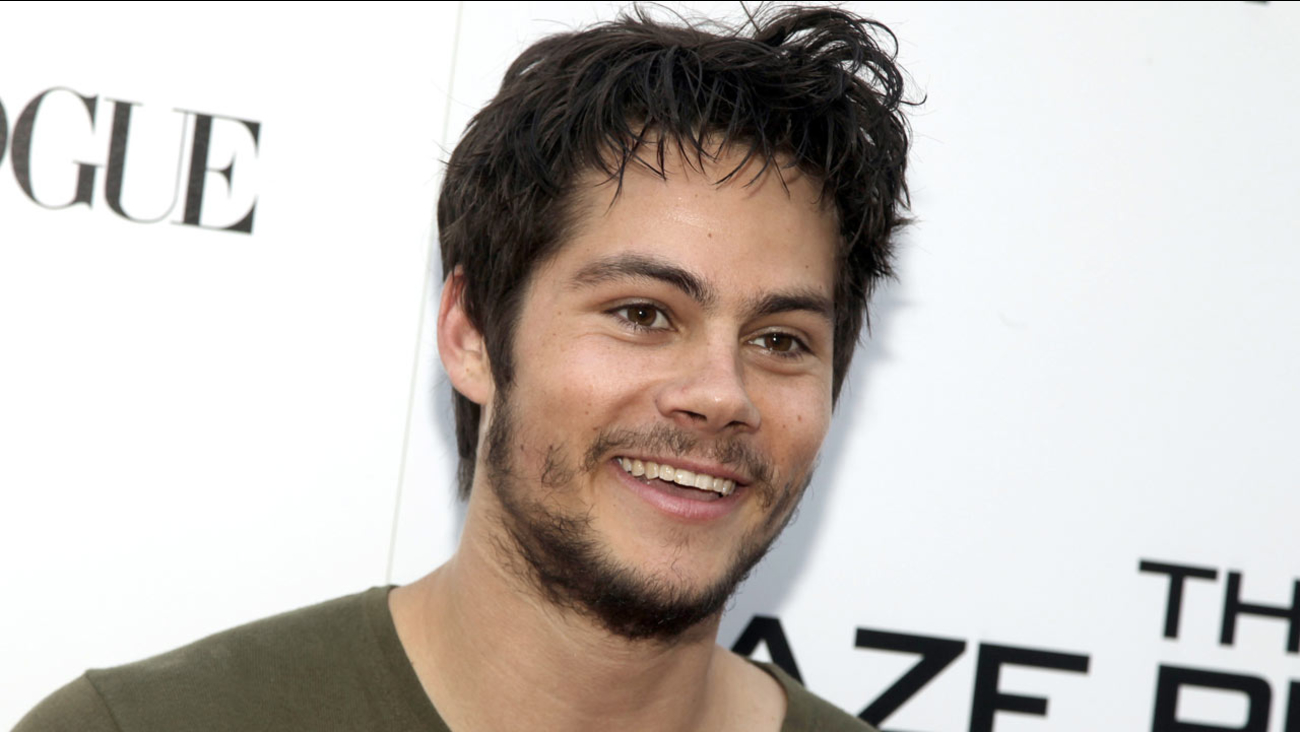 NEW YORK -- Dylan O'Brien has been injured on the set of "Maze Runner: The Death Cure" during production in Vancouver, Canada.

20th Century Fox said in a statement Friday that O'Brien was immediately transferred to a local hospital after being injured Thursday. The studio said shooting will be shut down while the actor recovers.