EAGLE ROCK, LOS ANGELES (KABC) -- A father and son duo was arrested Sunday for allegedly fatally stabbing a man protecting his own son in Eagle Rock.

Kenneth Brice, 51, and son Kenneth Brice, Jr., 25, were both arrested on suspicion of stabbing a 53-year-old man. They were held on $1 million bail.

The incident was reported at about 8:20 p.m. Saturday at La Loma Road and Figueroa Street. After stabbing the man, the Brices allegedly ran away.

The man died and the other victim was taken to a local hospital and is in stable condition. 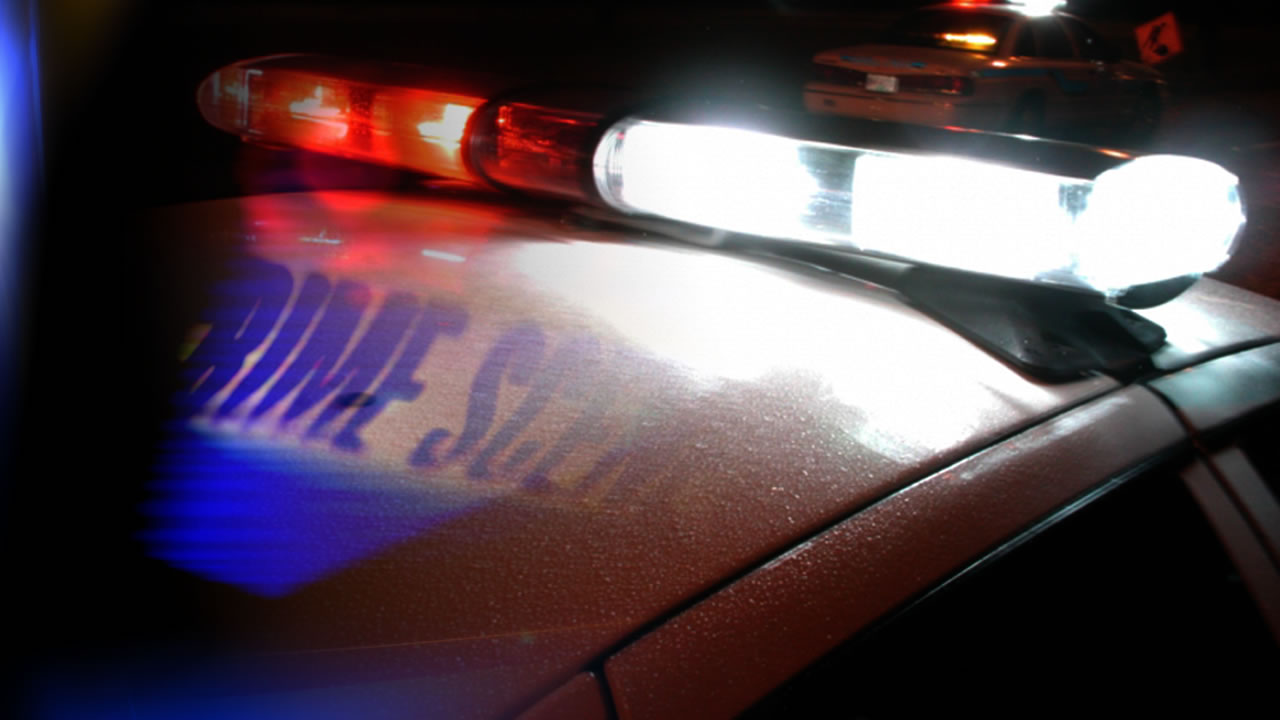