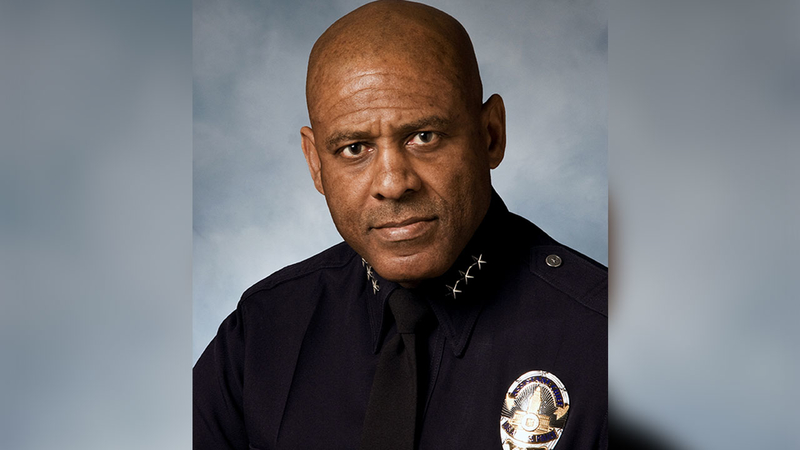 Paysinger, who retired in 2016 after more than four decades in law enforcement, had joined the University of Southern California as vice president of civic engagement after leaving the force.

He died Monday surrounded by friends and family, the department said.

"Earl Paysinger's impact on Los Angeles will continue to be felt for years to come whether it's in the halls of USC, the offices at Police Headquarters, in the black and whites our police officers patrol in, or the community centers where Angelinos gather," the department said in a written statement. "His devotion to building bridges, creating leaders, and reducing the fear and instances of crime will be his legacy."

As first assistant chief he was essentially the second-highest ranking officer under the police chief and ran the department's Officer of Operations under former chiefs Charlie Beck and William Bratton.

Tonight we lost a Champion.
ECP will always be three letters for a man with a tireless work ethic who knew cops count. Who cared deeply for our communities youth. A professional I respected for his dedication to his family, faith and convictions.

Rest In Peace my brother. pic.twitter.com/9PP716kCv3

Among other accomplishments, Paysinger was credited with revamping the LAPD's Cadet Leadership program, boosting the program from 500 cadets to nearly 1,500.