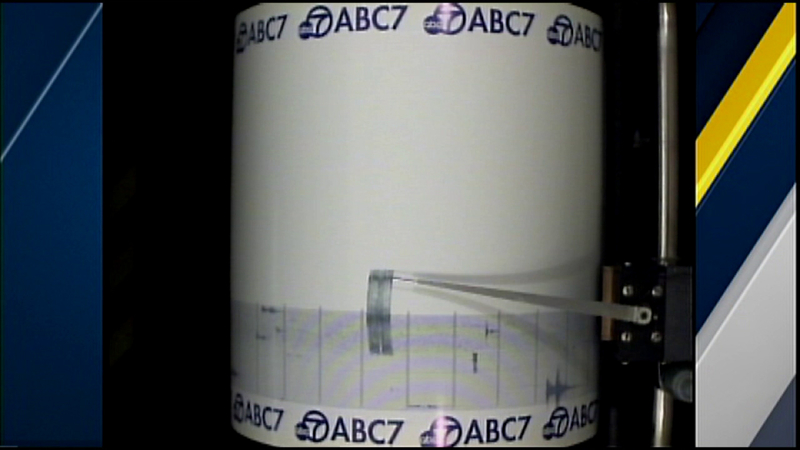 The USGS said the earthquake hit about 4 miles southwest of Wasco, California in Kern County at about 4 p.m.

The USGS originally reported the earthquake as a 4.9 magnitude, but later downgraded it to a 4.8 magnitude.

NYFotography, located on 19th Street in Bakersfield, posted a picture of the damage the earthquake caused at its studio.

@ABC7 4.9 quake -Our whole office felt it @ Sunset/Gower in Hollywood! Our building's foundation is on some sort of roller support, I'm told

@ABC7 felt it in Ventura!

"My house shook, it was pretty strong," Quinonez wrote. "I was cooking! Had to stop and realize it was really shaking."