Pair of earthquakes, hours apart and measuring 3.3 and 3.2, rattle the San Fernando Valley 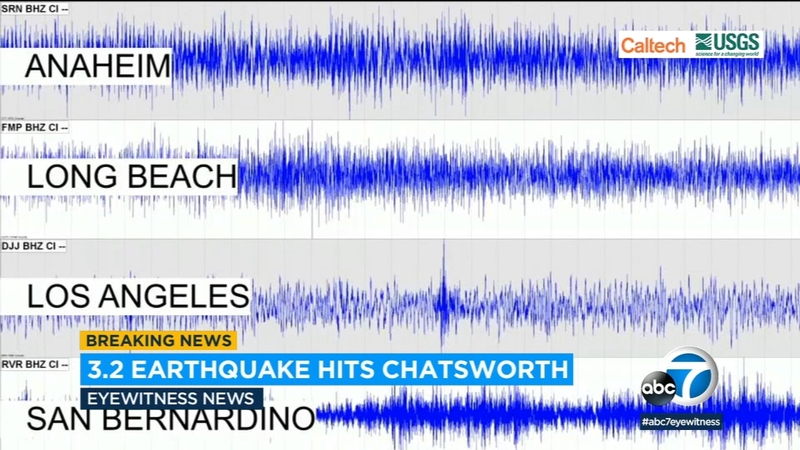 CHATSWORTH, LOS ANGELES (KABC) -- Two earthquakes rattled the Chatsworth area on Sunday, according to the USGS.

The first one, measuring 3.3 magnitude, struck just after 3 a.m.

Another quake, measuring 3.2 magnitude, struck in the same area later Sunday afternoon, at 2:45 p.m., according to the USGS. The quake hit Chatsworth at a depth of about four miles.

Shaking was felt from Oxnard to Santa Clarita to Burbank, according to the USGS.

A 3.3-magnitude earthquake struck near Chatsworth early Sunday morning, according to the U.S. Geological Survey.

The first quake hit just after 3 a.m. and was centered about half a mile from the San Fernando Valley neighborhood. It had a depth of just over four miles. 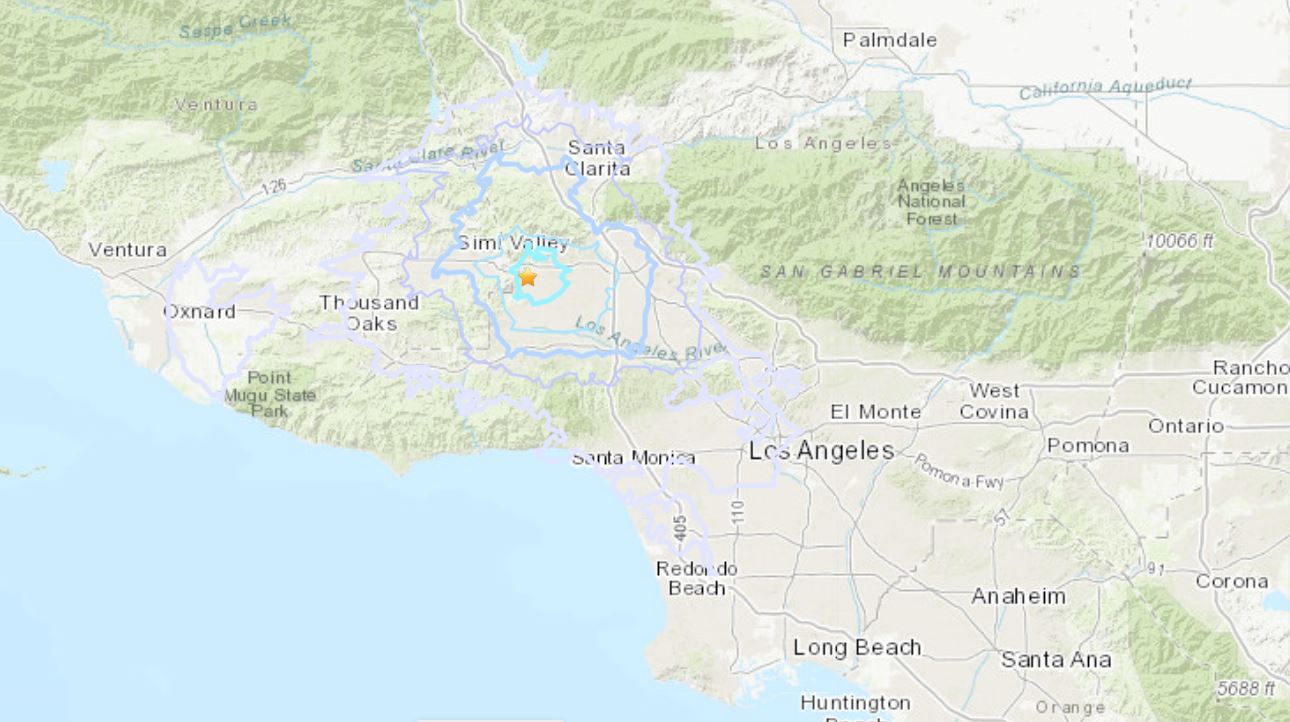 Significant rattling and shaking was felt throughout the area. Many across the San Fernando Valley who felt the quake took to social media.