Earthquake early-alert system to be tested in LA

KGO
By David Louie
SAN FRANCISCO -- An early alert system to warn of earthquakes seconds before they are felt will be tested in Los Angeles later this year after 12 years of research and development.

Shake Alert is a cooperative venture of the U.S. Geological Survey and leading West Coast universities.

It is still not ready to alert individuals on their cellphones. That's possibly three to seven years off due to technology limitations.

Instead, early testing will involve city workers in Los Angeles.

Partnerships are being developed to deploy Shake Alert to schools, public transit agencies and others for whom an early alert might protect larger numbers of people.

It might also help to alert medical facilities to stop delicate procedures or fire departments to open apparatus doors early so emergency rigs won't be delayed by damaged exits.

Funding is also a major challenge for Shake Alert, according to Doug Given, a USGS geophysicist and coordinator of Earthquake Early Warning.

The Shake Alert project has never been fully funded and is projected to cost $38 million to build. The current year funding is $10.2 million.

The system depends on sensors to monitor and analyze seismic events. It is only 48 percent complete with 859 out of 1,675 sensor stations built.

Public education about how Shake Alert works and how to respond to alerts is in the works.
Report a correction or typo
Related topics:
californialos angelesearthquakeusgstsunamiwarningprepare norcalcaliforniasevere weather
Copyright © 2020 KGO-TV. All Rights Reserved.
EARTHQUAKE 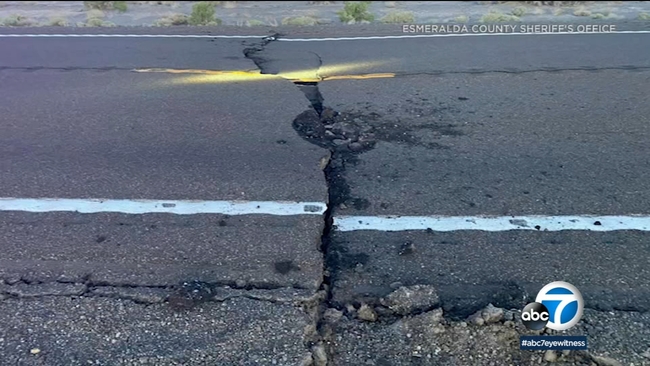 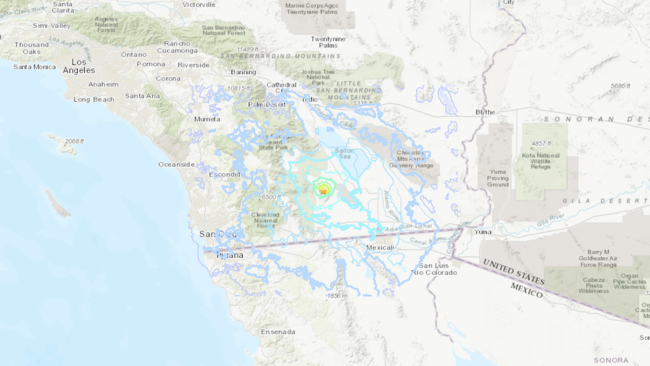