Driver shot while searching for parking in East Hollywood 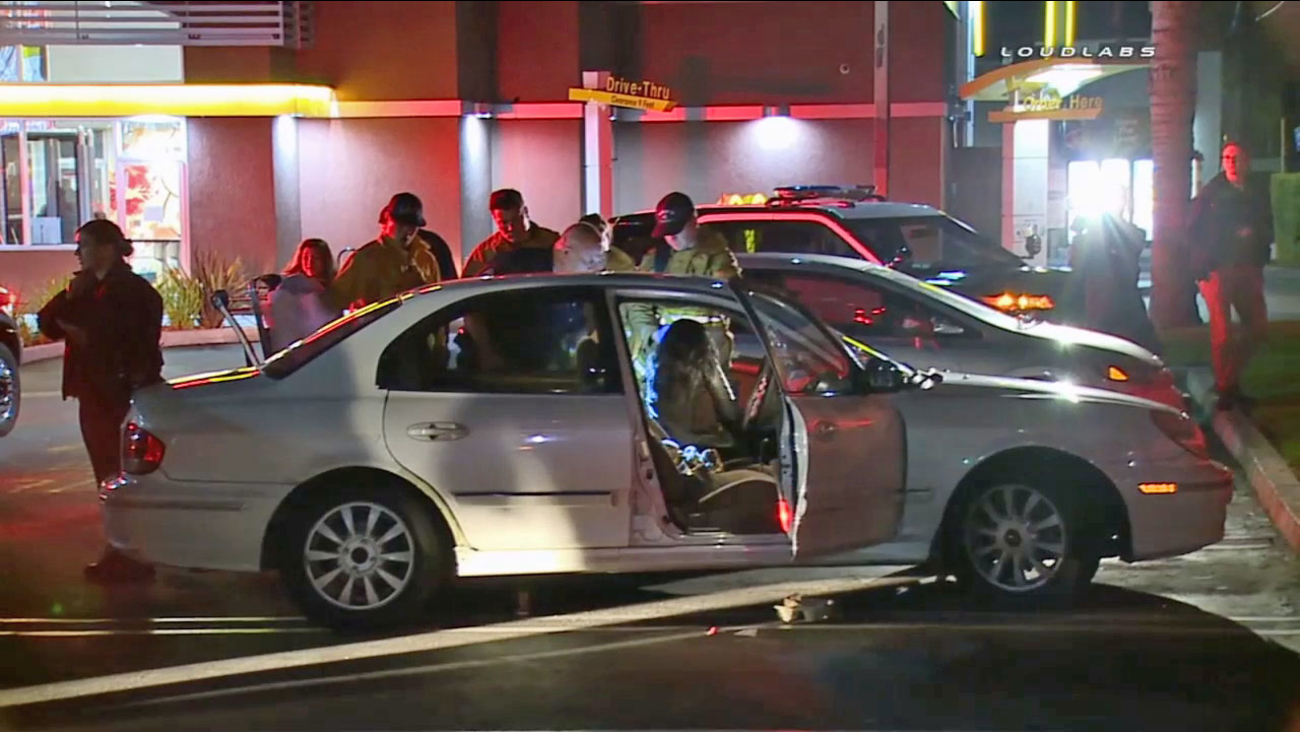 EAST HOLLYWOOD, LOS ANGELES (KABC) -- Police are investigating after a gunman shot a woman in the arm as she looked for a parking space in East Hollywood.

The shooting happened on New Hampshire Avenue south of Melrose Avenue as the victim was returning from work around 1 a.m.

While she was searching for a parking spot, a man walked up to her and fired at least one time, hitting her in the arm. Two other people who were in the car were not injured.

The victim was at a McDonald's parking lot at Vermont and Melrose avenues when paramedics responded.

The woman, who is in her 40s, was transported to a local hospital in serious but stable condition.

Police are still searching for the shooting suspect.

Authorities say the motive is unknown. It was not believed to be road rage, and no words were exchanged between the suspect and victim.