EAST LOS ANGELES (KABC) -- A son was arrested on suspicion of trying to kill his mother by repeatedly hitting her with a hammer while she slept in their East Los Angeles home. 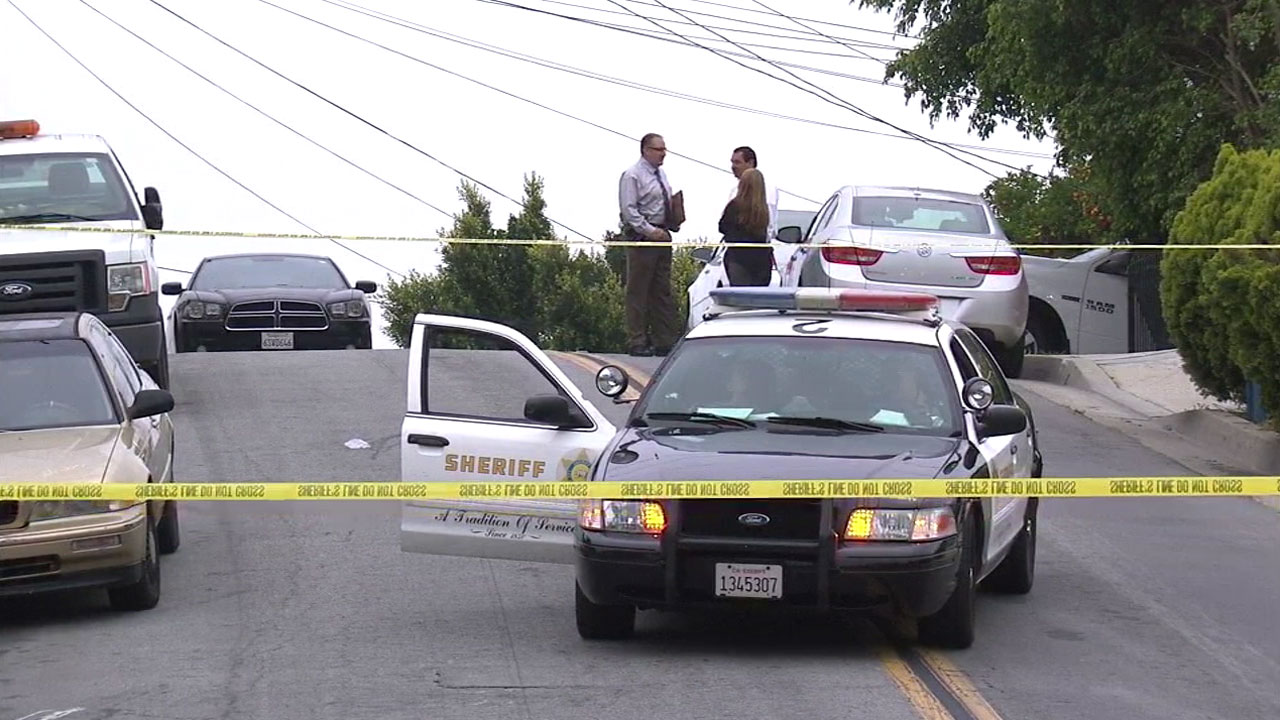