Patient from LAX does not have Ebola - health officials 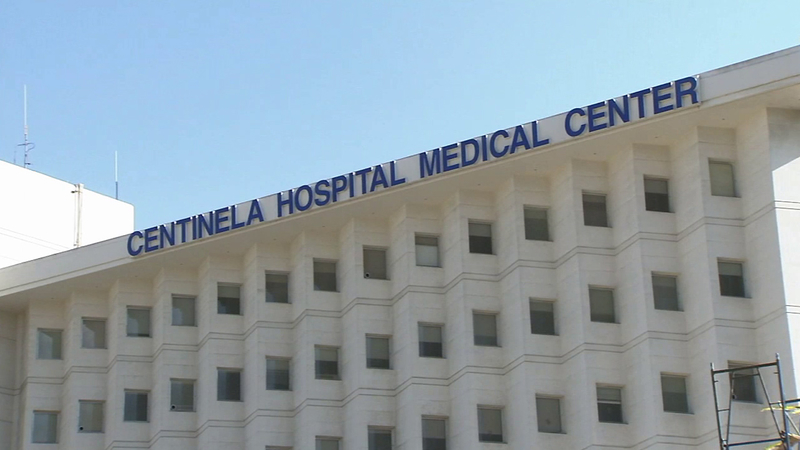 Patient from LAX does not have Ebola - health officials

INGLEWOOD, Calif. (KABC) -- A traveler was sent from Los Angeles International Airport to Centinela Hospital Medical Center on Wednesday to be tested for the Ebola virus.

The person was identified at LAX and had recently traveled to Liberia. The individual showed some symptoms that prompted concern.

Hospital personnel said they followed every protocol outlined by the Centers for Disease Control and Prevention as they admitted the person.

According to Los Angeles County public health officials, a variety of tests were done and they looked at the results very closely. It was eventually determined it was not a suspected case of Ebola.

Dr. Angelique Campen, head of emergency medicine at Providence St. Joseph Medical Center, said all of what was done is standard protocol.

"Although persons may not have symptoms, they may answer questions where they have been in contact with other people that have had symptoms," said Campen.

The case follows another person being tested for Ebola at Southern California Hospital in Culver City. Hospital officials said a person there had a family member who recently travel to Africa, so they were tested for Ebola. The test was negative.

As in the case at Centinela Hospital, personnel wore protective gear. An Eyewitness News viewer sent in a picture of a Southern California Hospital staffer wearing a hazmat suit.

A staffer at Southern California Hospital wears a hazmat suit to treat a potential Ebola patient on Wednesday, Oct. 8, 2014.

"It's a face shield, it's eye protection, it's a complete gown that you wear, and gloves," said Campen.

Both Southern California and Centinela hospitals remain open and completely operational. County public health experts say there are protocols in place to keep the public safe.

"We minimize the amount of healthcare workers that are going to be dealing with that patient, and we have specialized areas for that patient," Campen said.

In addition, Campen says while many people are panicking about the potential spread of Ebola, more concern should be placed on other diseases that reach more people in Southern California.

"More people will die of influenza this season than are ever at risk for Ebola," she said.

The patient at Centinela is expected to be released in within the next day or so. According to officials with the Los Angeles County Department of Public Health, criteria for a suspected case of Ebola includes recent travel to West Africa and a high fever; both were not met in the case of the patient at Centinela.

Department officials added that there are no suspected or confirmed cases of Ebola in Los Angeles County at this time.

Health officials expect to deal with more of these cases in the coming weeks. The Department of Public Health says it assures the public that they are prepared to handle potential cases of Ebola.