Ramirez died at the scene. 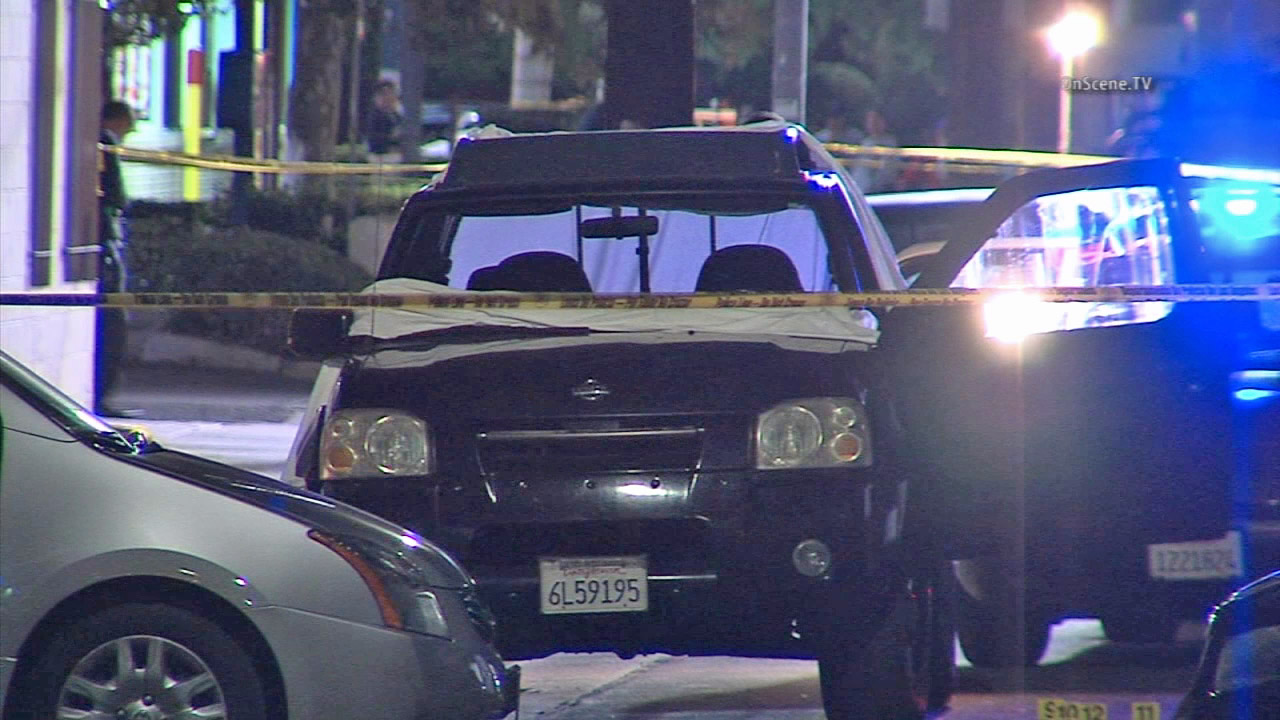 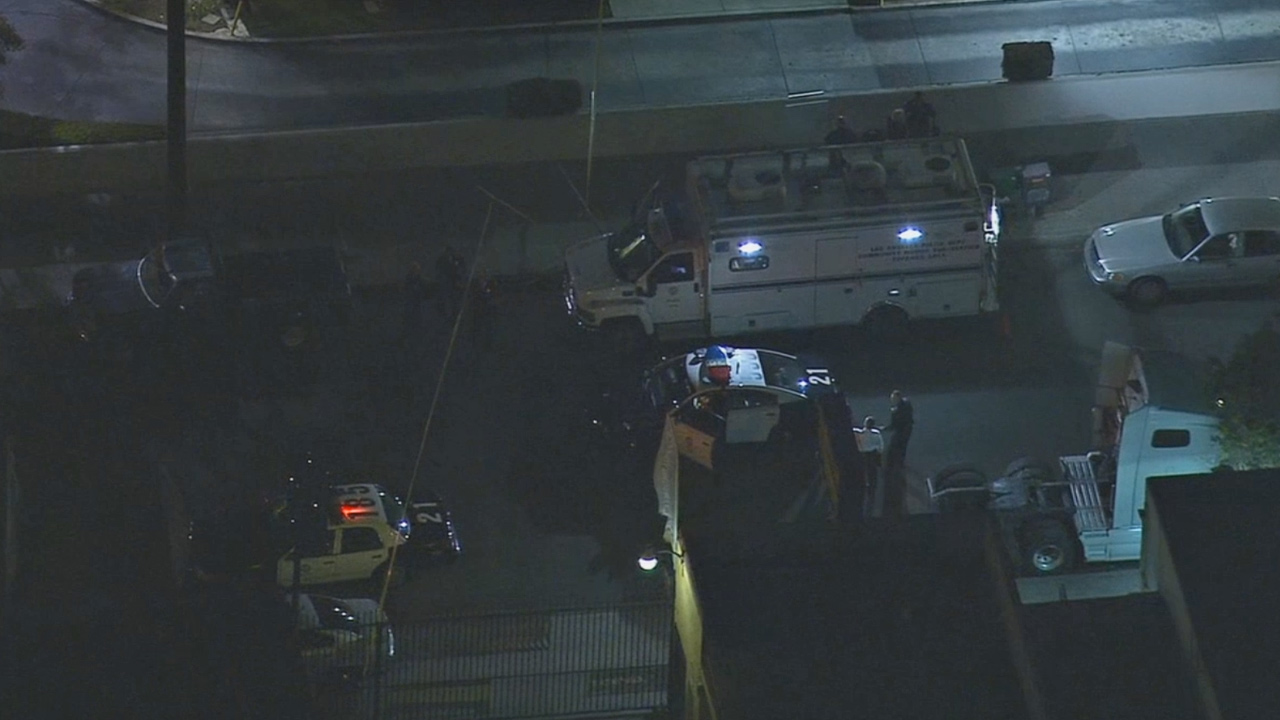