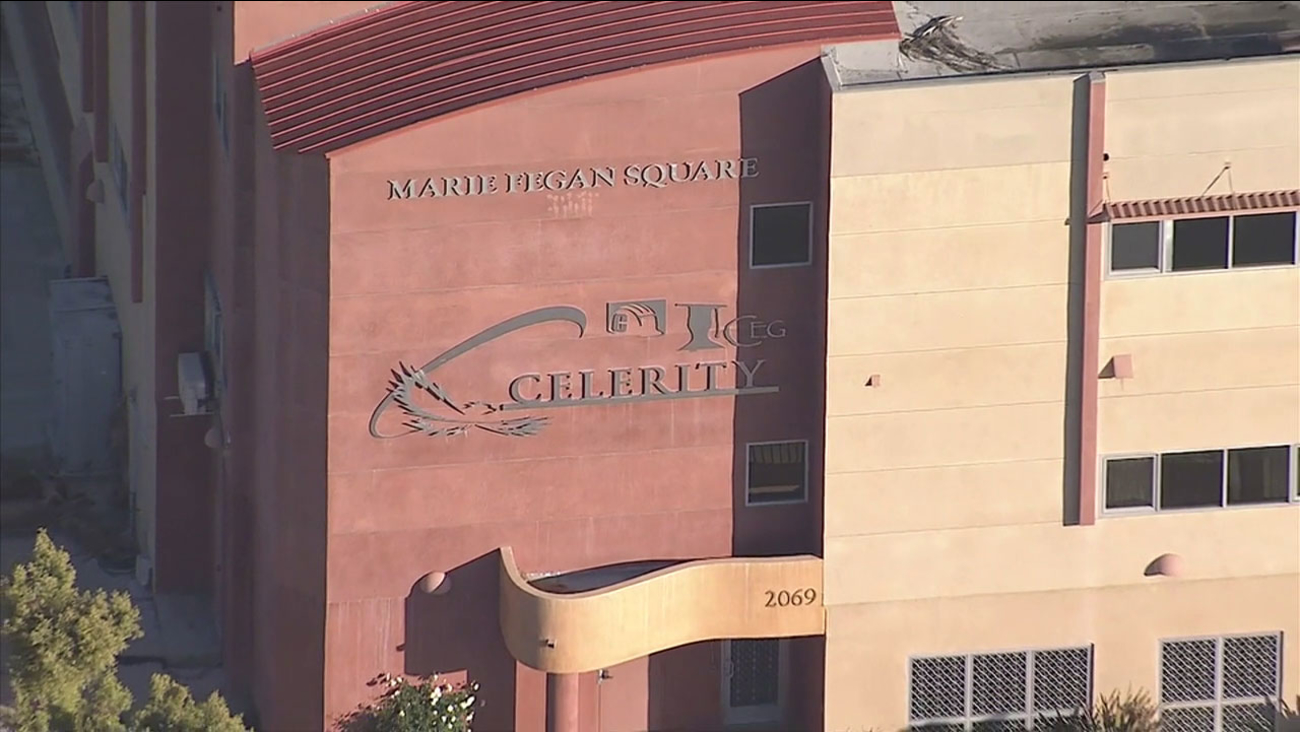 An undated photo of a building with Celerity Educational Group.

LOS ANGELES (KABC) -- FBI agents on Wednesday raided the offices of a network of Los Angeles charter schools as part of an ongoing investigation into allegations of fraud and fiscal mismanagement.

The Celerity Educational Group was recently under review by the L.A. Unified School District board.

A spokesman for Celerity released a statement saying they will cooperate.

"Celerity has been informed of this investigation and looks forward to cooperatively addressing any concerns raised by the investigating agencies. Regardless, Celerity will continue to pursue the high educational standards of which it has always been proud."

Celerity oversees seven schools in the Southland, which are publicly funded but privately operated.