2 former LAUSD teachers claim they were fired for reporting abuse 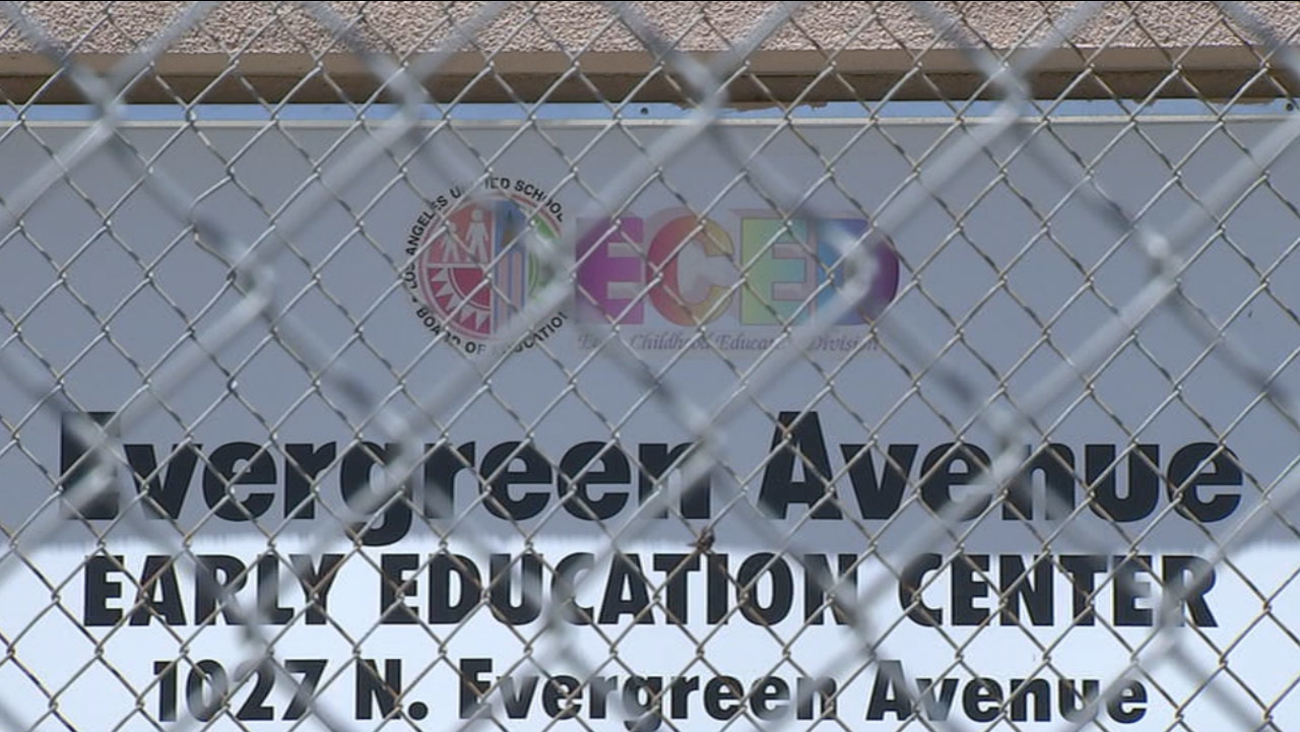 The educators said they saw one of the teachers holding a child shaking violently to get child to calm down.

Mayra Ponce, a former teacher at Evergreen Avenue Early Education Center, said the student went without eating following that incident. Ponce said she also witnessed a colleague deny a student his lunch after he ignored instructions.

"During the nap time he asked and cried for his lunch and they didn't give him his lunch," Ponce said.

Ponce told Eyewitness News she reported both incidents to school authorities and claims she was later suspended for not reporting them in a timely manner.

According to Ponce, she was told by administrators that she "didn't follow procedures."

Norma Martinez was a teacher's assistant in the classroom at the time and also reported what she saw. The following school year, Martinez said she witnessed another teacher verbally abuse students.

"I reported it to licensing. She was being verbally abusive to her group of kids and she was also in one instance withholding a blanket to a child," Martinez said.

According to Martinez's claim against the LAUSD, the teacher "hurled a barrage of Spanish abusive words at the children, and translated the words in English, making sure that the children understood every term."

The claim translated the words as "pigs," "dirty" and "nasty."

Ponce said she also faced retaliation for contacting the state over a lice infestation administrators didn't do enough to address.

"We had approximately 15 students with lice," Ponce said. "Sometimes I would stop teaching students. I would stop and pull them out. I would say, 'This is what I found on your child's head.'"

"It got to the point where they were forcing our clients to leave and when they were not leaving they were being demoted and ultimately forced to resign," said Rodney Mesriani, the attorney for the former educators.

The women's attorneys said the school district didn't take action when their clients reported the hostility at the school.

The LAUSD said its legal teams are reviewing both lawsuits and it has no further comment at this time.
Related topics:
educationboyle heightslos angeleslos angeles countyeducationteachersstudents
Copyright © 2021 KABC-TV. All Rights Reserved.
More Videos
From CNN Newsource affiliates
TOP STORIES