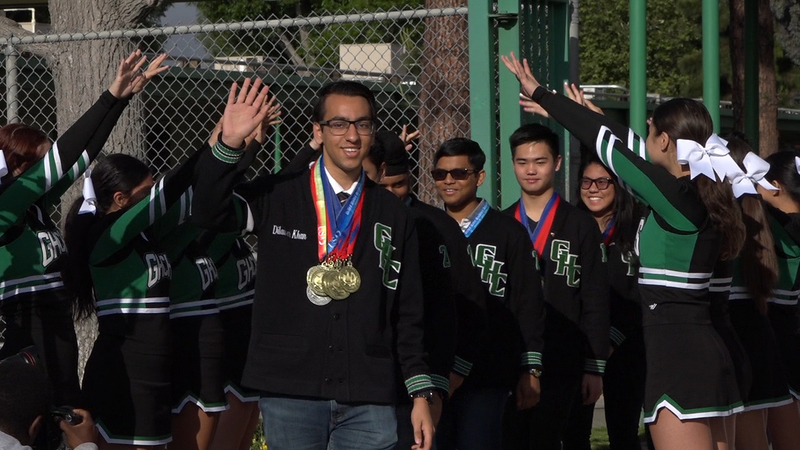 "I think that the moment right before the awards we were all holding hands and closing our eyes...just...when we heard the name Granada Hills Charter High School from California going up it was just the most excitement I've ever felt," said Dilawar Khan, a graduating senior on the decathlon team.

The team has won seven national academic decathlons in the last nine years, and it was dedication that got these students this year's national trophy.

"Overcoming stereotypes about what their GPA says about them. But also, just pushing themselves to beyond the limits that they have set previous to this season as a team. So, I just want to highlight that and I want to say how proud we all are as your coaches. Thank you for bringing the national championship title back home, that's an amazing feat itself," said Alina Lee, Decathlon Coach.

The school threw a morning rally on Monday for the national champs to celebrate the big win.
Report a correction or typo
Related topics:
educationgranada hillslos angelescompetitioncommunity journalisteducationhigh schoolin the communitynational championship
Copyright © 2021 KABC-TV. All Rights Reserved.
IN THE COMMUNITY 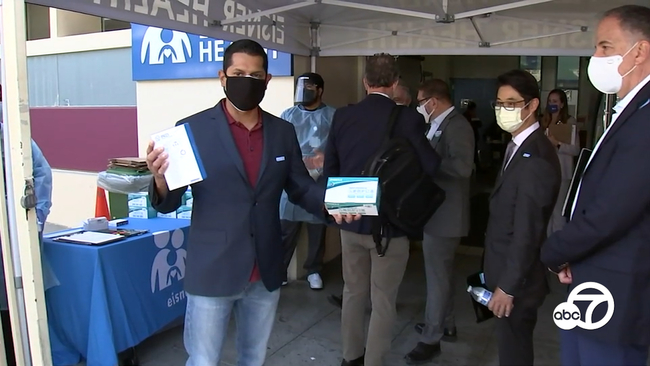 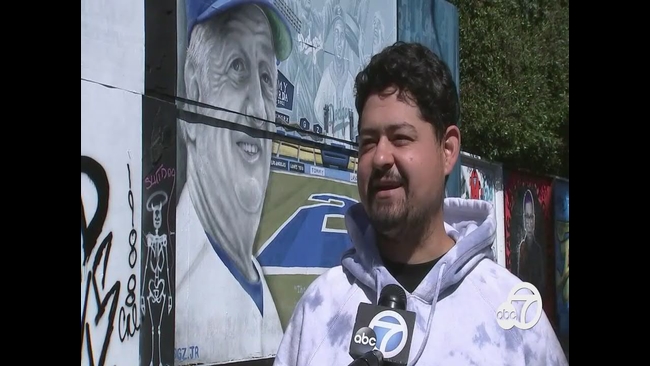 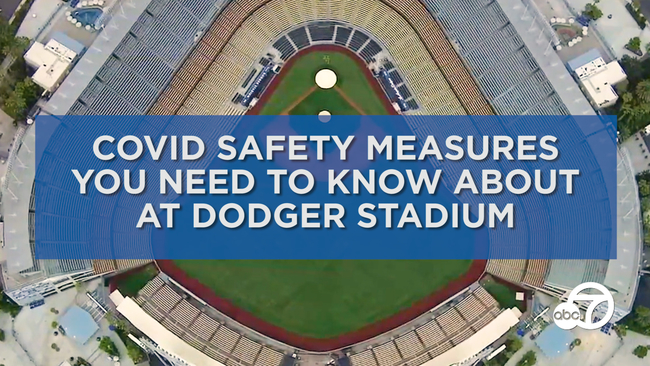 COVID safety measures you need to know about at Dodger Stadium 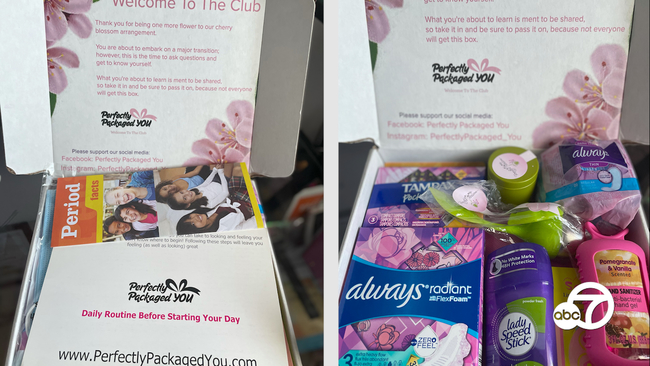