The nine-member team received a score of 54,195.1 out of 60,000 as they competed against more than 450 students from across the U.S., Canada, China and the United Kingdom. The competition took place over the weekend in Anchorage, Alaska. 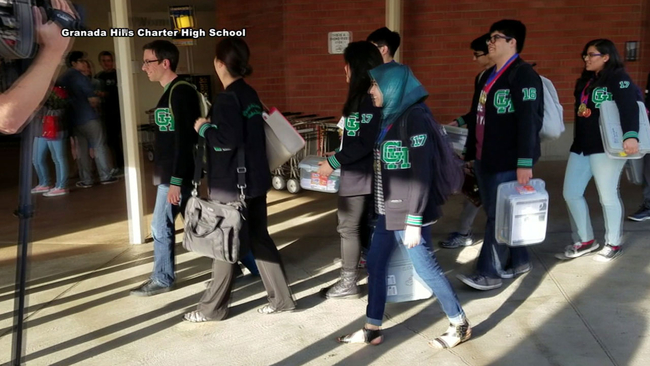