KABC
TAMPA, Fla. -- For middle and high school students, they either love it or dread it when it comes to dissecting a frog in science class.

The synthetic frogs cost about $150 each, a lot more than the real thing, but the developers say these are reusable and chemical-free.
Report a correction or typo
Related topics:
educationfloridatechnologysciencestudents
Copyright © 2020 KABC-TV. All Rights Reserved.
SCIENCE 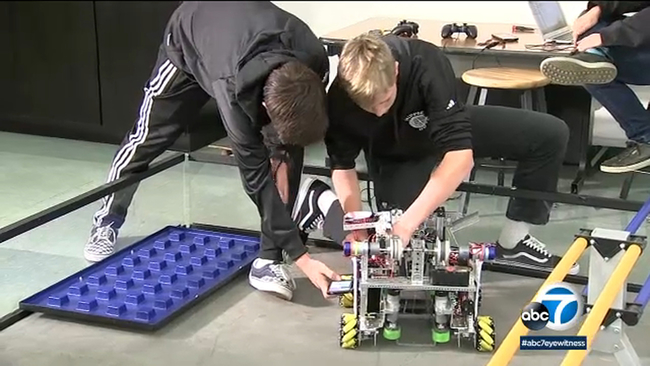 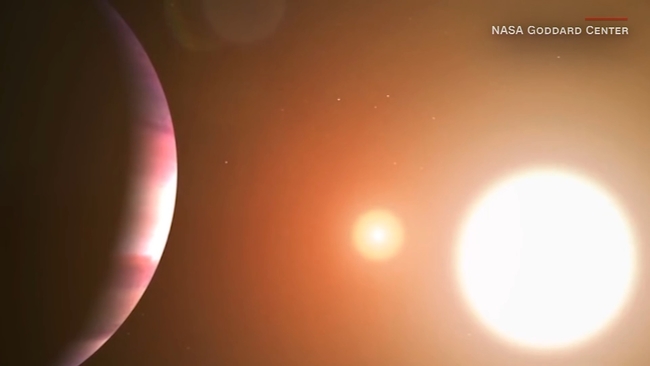 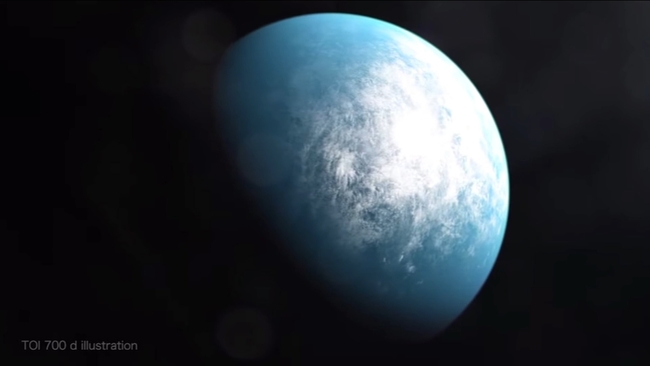 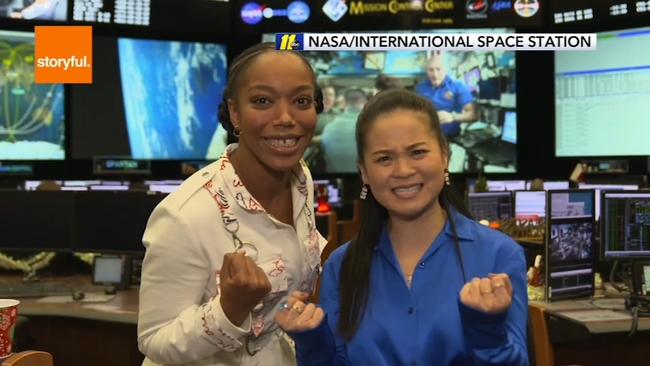