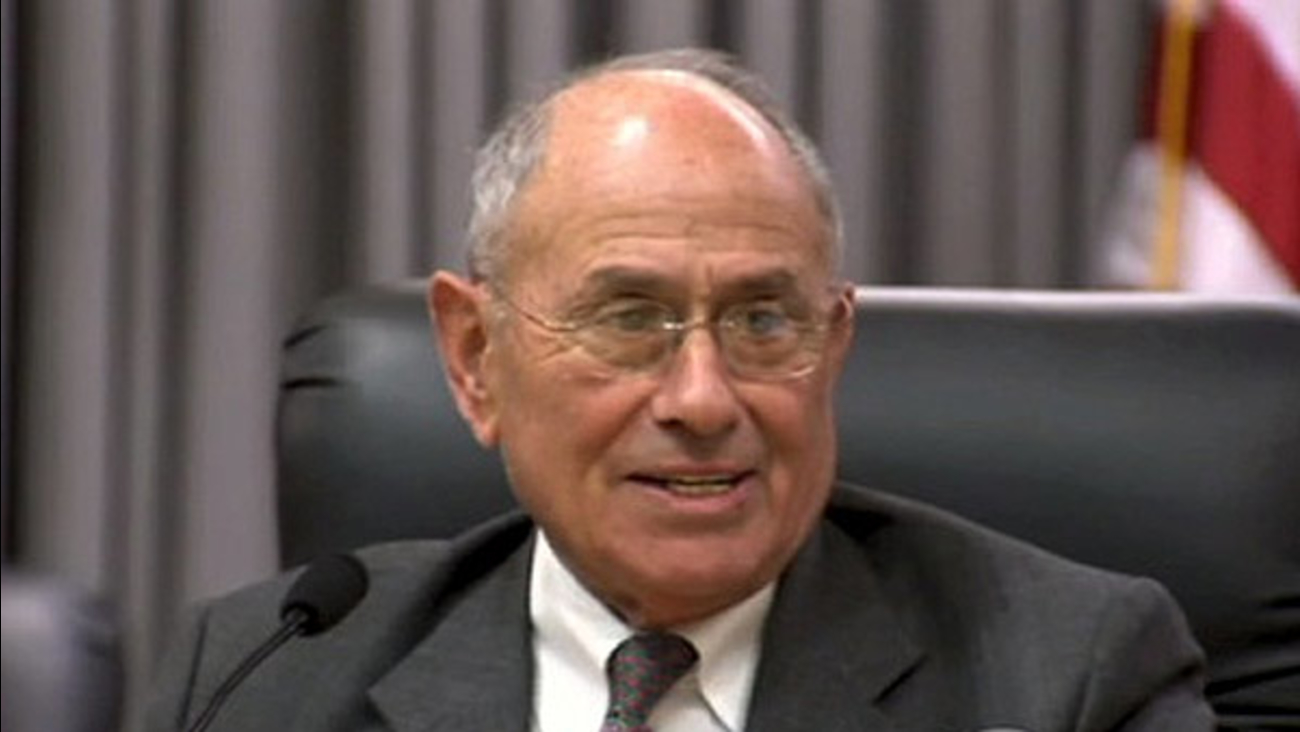 Ramon Cortines is seen in this undated file photo.

LOS ANGELES (KABC) -- LAUSD Superintendent Ramon Cortines is stepping down in six months after coming out of retirement in October.

The 82-year-old came out of retirement when John Deasy resigned in mid-October. Cortines had been voted in unanimously by the school board after twice before serving as LAUSD's superintendent.

Cortines suggested he may leave the job at Tuesday's school board meeting, during which an $8 billion spending plan was approved. The plan includes layoffs for more than 380 teachers.

His employment contract was expected to run through June 30 of this year, but it could have been extended.