KABC
LOS ANGELES (KABC) -- LAUSD Superintendent Austin Beutner is working on a secret plan to decentralize the school district by making campuses more autonomous, according to the Los Angeles Times. 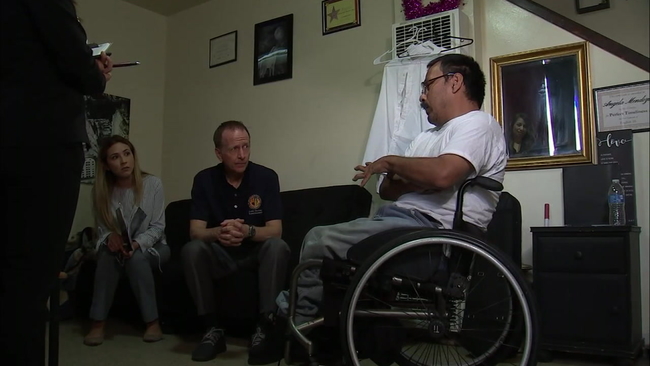 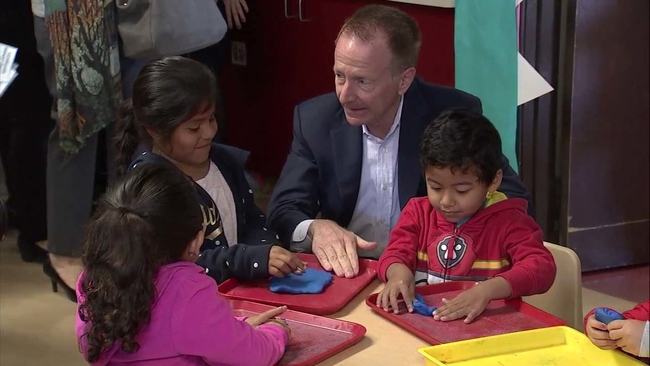 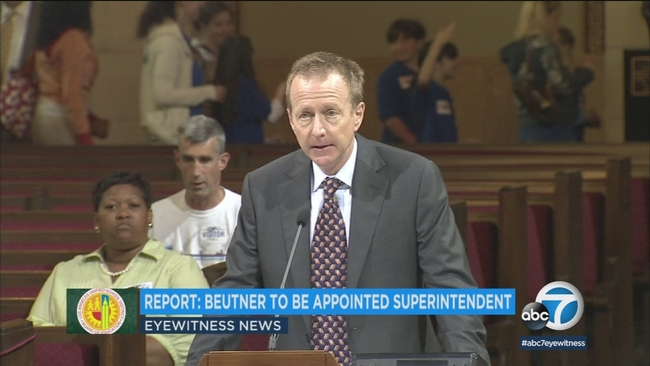