Monrovia Eagle Scout making an impression on his school, community

KABC
By Kimi Evans
MONROVIA, Calif. (KABC) -- Monrovia Eagle Scout John Maines is making quite an impression on his school and community.

"He gets kids to be more positive. I mean the kids he works with, his peers, he has this infectious enthusiasm," Magallanes said.

"I just asked Mr. M., my band director, what he needed to have done and he said, I need an instrument rack for the violins and the violas. So I said, 'Okay, I'll get right on that,'" Maines said.

And just like that, the 16-year-old started a GoFundMe and filled a need at Monrovia High School. It was also his Eagle Scout project.

"He raised enough money to purchase all the materials and then used the remaining as a donation back to the program," Monrovia High School Principal Kirk McGinnis said.

Aside from becoming an Eagle Scout, he also recently wrote a suicide awareness PSA and won a contest for the best PSA on this topic in all of California.

"The PSA is about spreading awareness of suicide and anti-suicide basically. And to spread awareness. This was important to me because I know of a lot of people, a lot of my friends who have been going through rough patches. And some of them have had suicidal thoughts before," Maines said.

"John Maines, specifically, has done a wonderful job on our campus here, not only a leader in the classroom, but in the band as well, but in our community," McGinnis said.

So what's in store for his future?

"I hope to become a veterinarian. And to help animals in any way I can because animals have been a huge part of my life. I've always been an animal lover," Maines said.
Report a correction or typo
Related topics:
educationmonrovialos angeles countyboy scouts of americahigh schoolbandcool kidsboy scoutsgofundme
Copyright © 2020 KABC-TV. All Rights Reserved.
COOL KIDS 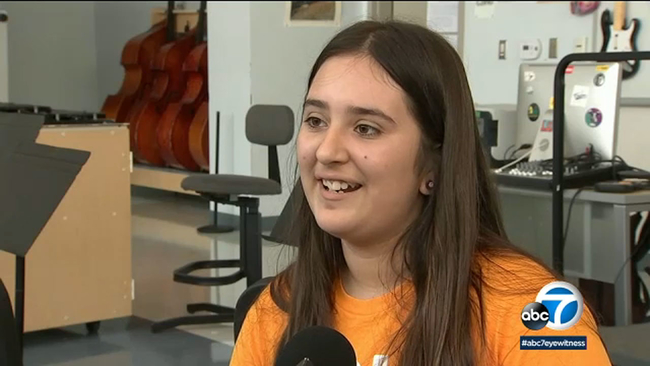 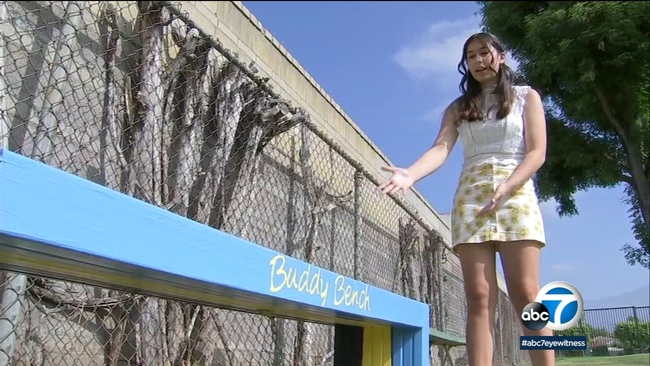