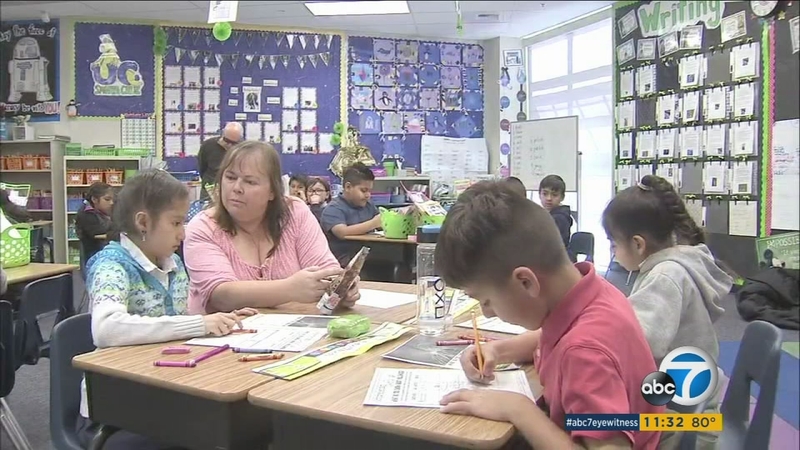 The school district voted Tuesday night to issue pink slips to educators, which is the first time in seven years the district has had to deal with layoffs.

Deidra Powell, spokeswoman for the district, said there are also fewer students enrolling in the district because of charter and private school options.

She said over the last three years alone, the district has averaged about 1,300 less students per year.

Another worry is that state funding will be lower, but that won't be determined until Gov. Jerry Brown releases his state budget in mid-May or early June. As for federal funding, Powell said there could be a large decrease with the new administration.

"We're projecting a possible 22 percent decrease, which is something that we've never, ever had to even have any kind of uncertainty about," she said.