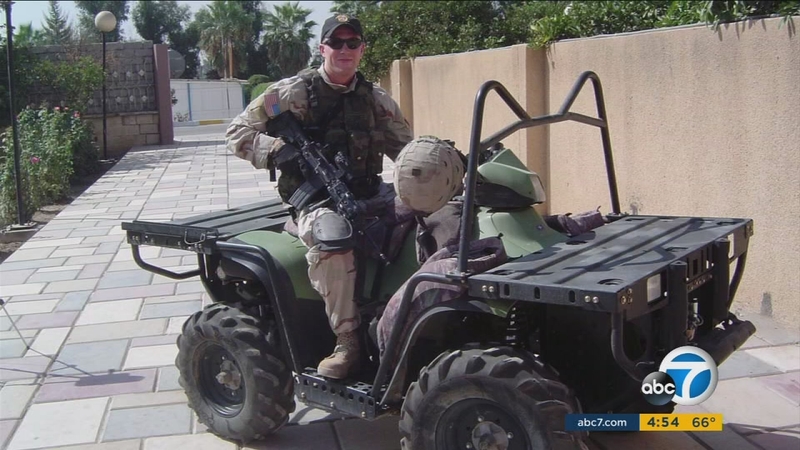 HAWTHORNE, Calif. (KABC) -- An Army veteran is using his military experience to help students in Hawthorne to stay in shape.

Kevin Corrinet, a war veteran and former captain in the U.S. Army, brought his military training and grit to his physical education class at Richard Henry Dana Middle School.

Corrinet calls his grueling program Wiseburn CrossFit, which is in its third year in the Wiseburn Unified School District. Hundreds of students have participated in the program.

While getting fit, Corrinet also hopes students gain a deeper appreciation for the military by doing some of the same exercise drills that soldiers do during training.

"I love bringing my military experience into this program as much as possible. We run as classes similar to a platoon formation that we would see in the army. So, I assign students platoon leaders, squad leaders," Corrinet said.

Officials at the Wiseburn Unified School District had high praise for the work Corrinet has led.