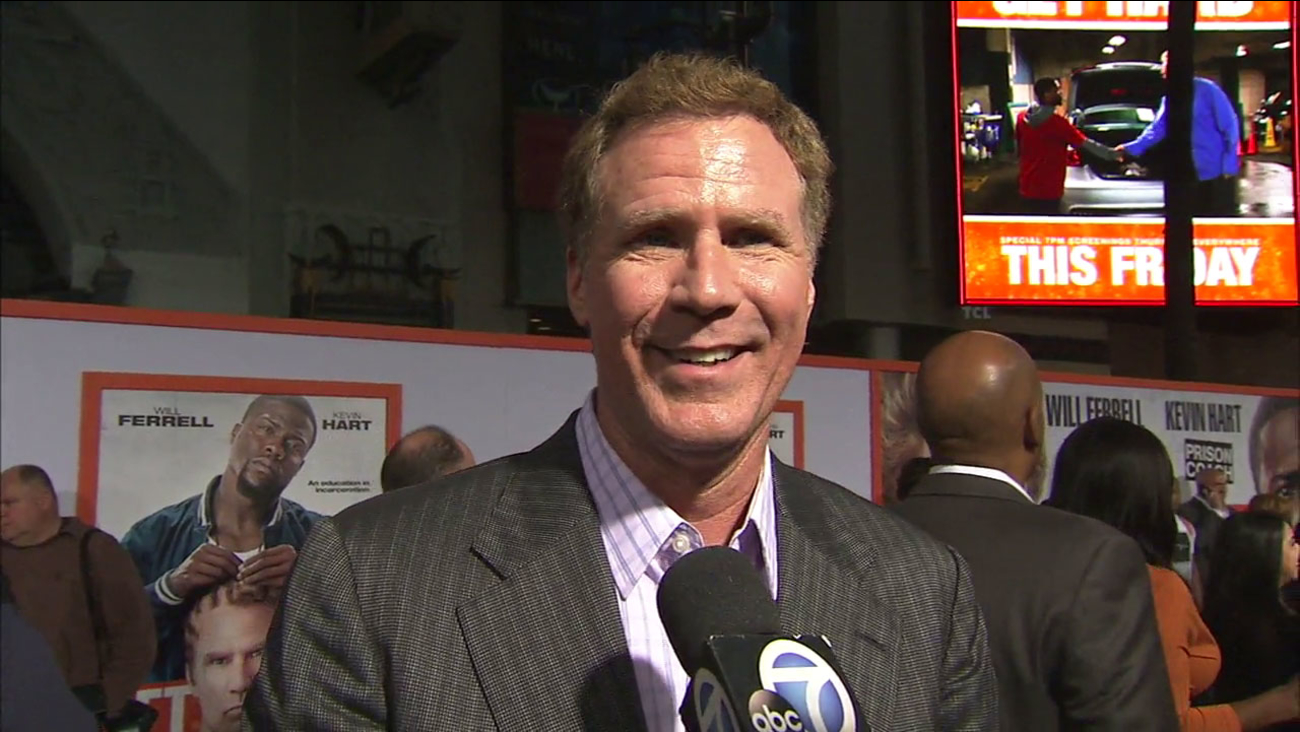 Actor Will Ferrell is shown in an undated file image.

LOS ANGELES (KABC) -- Actor Will Ferrell and his wife are funding a full scholarship for women's soccer at the University of Southern California.

Ferrell graduated from USC in 1990 and has remained active with the school, delivering the commencement speech there earlier this year and funding other campus programs and scholarships.

USC's women's soccer team, which has a 27-player roster, won the NCAA Division I National Championship in 2016.