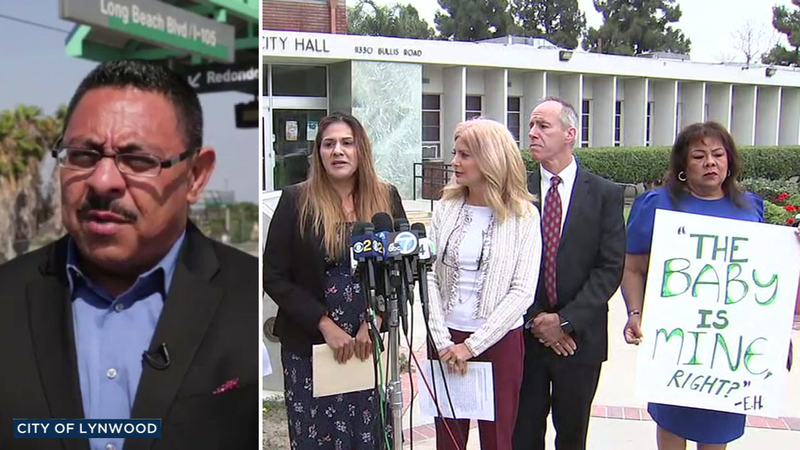 LYNWOOD, Calif. (KABC) -- A woman who claims she was sexually harassed by former Lynwood City Councilman Edwin Hernandez will receive an $850,000 settlement after suing the councilman and the city.

Monica Ochoa, a city worker, said Hernandez sexually harassed her for more than five years. She said she first reported the harassment claim earlier this year, while nine months pregnant, but she said the city did nothing about it.

A second accuser, Marisela Santana, also came forward. She was recently elected to serve on the City Council.

Hernandez has since left office.