"He is being changed from cell to cell without a pattern... he is only spending hours or a couple of days in the same cell," Sanchez said late Tuesday night.

"He fell in love with his own legend," the ex-official said. 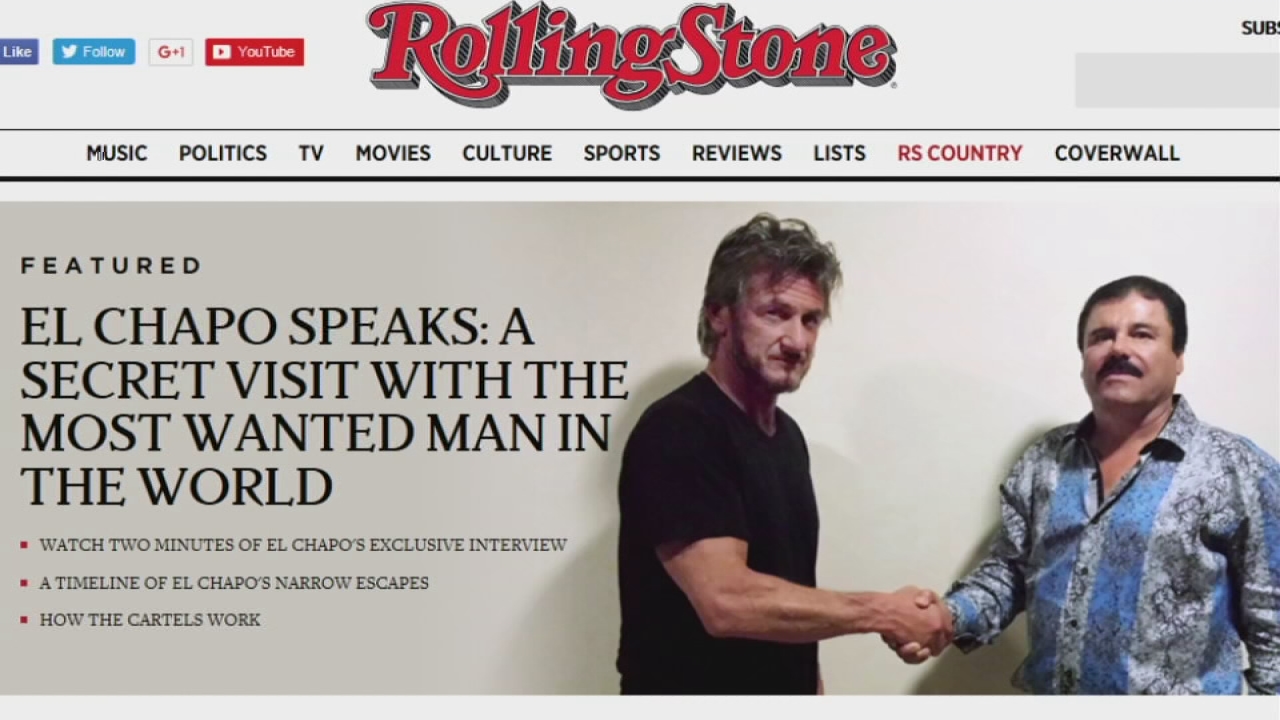 'El Chapo' talk with Sean Penn led to his whereabouts

Billy Porter honored with star on Hollywood Walk of Fame