Authorities released surveillance footage Thursday showing the moments an El Monte Jack in the Box employee was killed in an attempted robbery.

Juan Vidal, 25, was killed last Friday when a man wearing a Halloween mask entered the fast-food restaurant and within seconds jumped over the counter and opened fire.

The short surveillance video showed the scene unfold behind the counter. Authorities said the suspect did not make off with any cash.

"There was a request for the money. A physical attempt to get the money. There was none," L.A. County Sheriff's Department Detective Adan Torres said.

During a press conference Thursday, authorities said the suspect wore a Halloween mask that had a mustache, glasses and a blue baseball cap with a vinyl brim. The suspect fled the scene in a dark-colored sedan with at least one other person.

Mary Smay, Vidal's mother, made an emotional plea to the community to help find her son's killer.

"I miss my son. I miss him deeply," she said. "I don't know what kind of sick person would take him away from me."

She added that there are times where she'll sit on the couch all night waiting for him to come home despite knowing that he's gone.

After the conference, Vidal's family and friends headed back to the fast-food restaurant and set up another small memorial of flowers and candles along the sidewalk.

Torres said the surveillance video offers no explanation into the motive of the shooting because "it all happened so fast."

"Juan didn't deserve this. No one deserves this, but Juan was just working and trying to better himself. He was on the road to bettering himself," he said.

With limited leads, Vidal's family hopes releasing the video encourages someone who knows something to speak up.

"If anybody knows who did this, who took my son away, you need to turn him in," Smay said.

Anyone with more information on the shooting or the suspect is urged to call the L.A. County Sheriff's Department Homicide Bureau at (323) 890-5500. 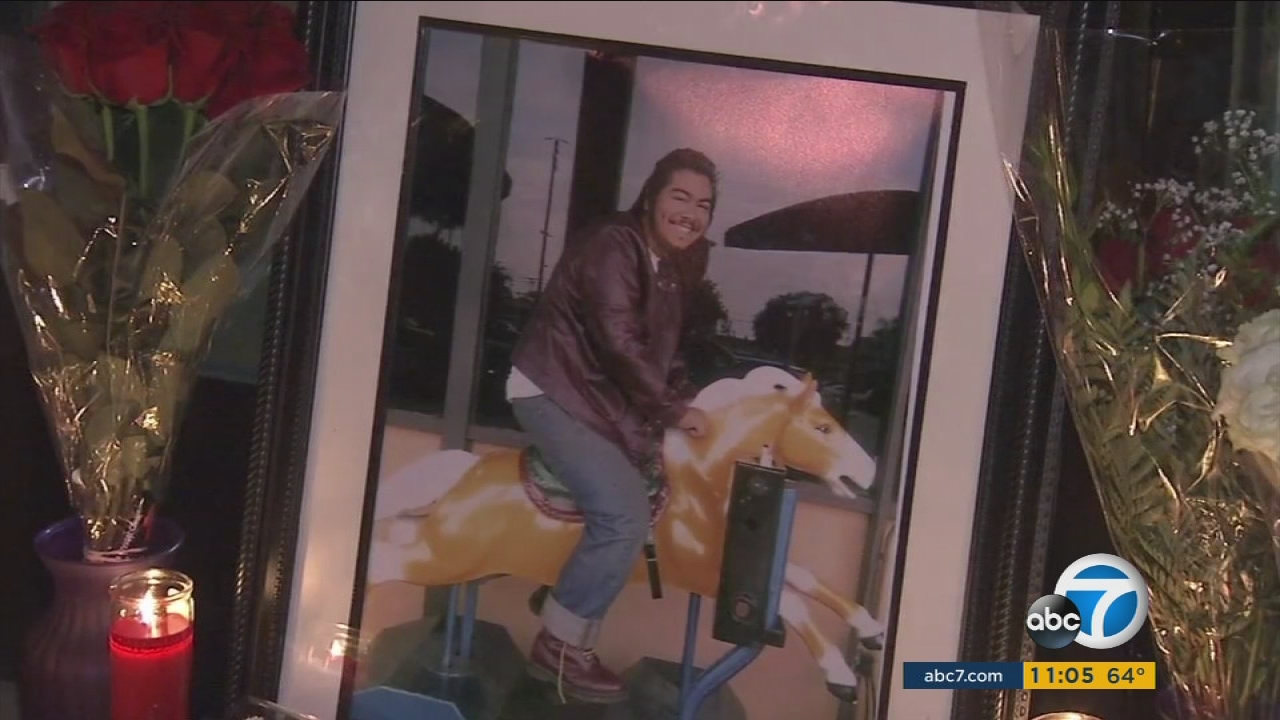 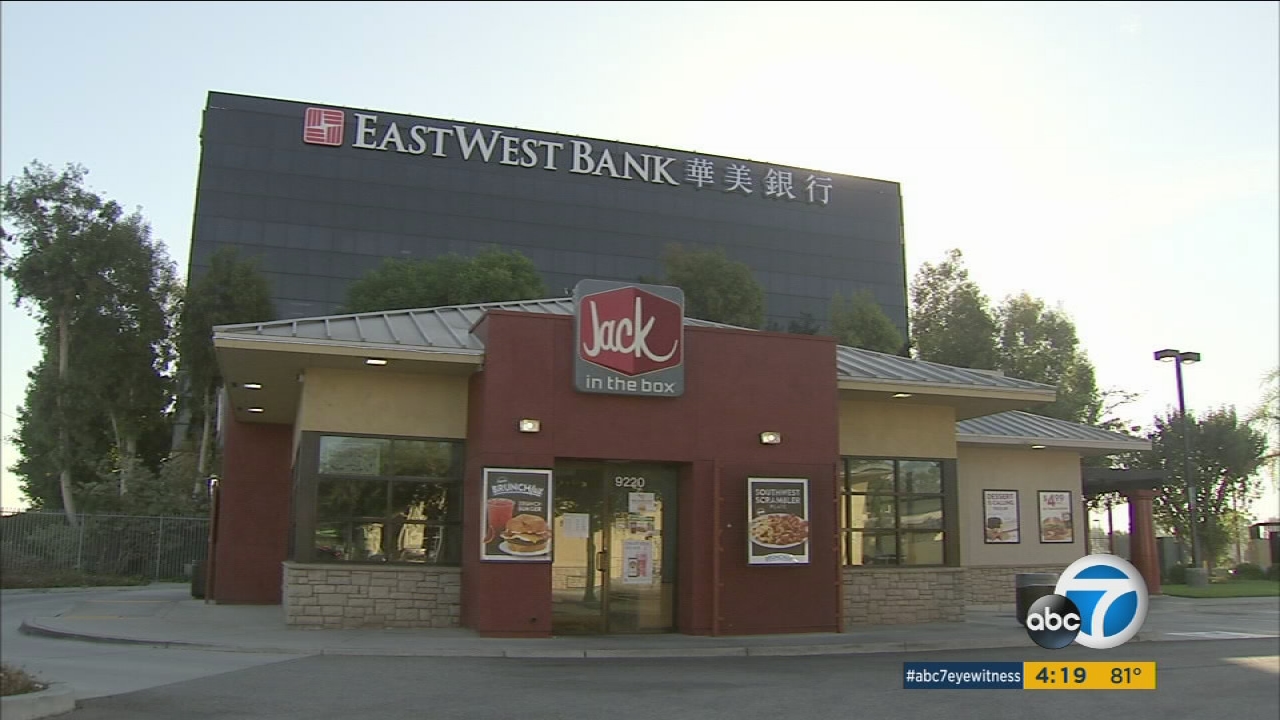