Following a presidential election in which the winner did not receive the most popular votes, Sen. Barbara Boxer is sponsoring legislation to abolish the Electoral College.

LOS ANGELES (KABC) -- Following a presidential election in which the winner did not receive the most popular votes, Sen. Barbara Boxer is sponsoring legislation to abolish the Electoral College.

In the latest tallies from last week's presidential vote, Hillary Clinton is up by more than 700,000 votes nationwide, but President-elect Donald Trump won by taking the Electoral College tally.

"It's the only office in the land where you win and you may not win," said Boxer, a California Democrat. "You may lose. This is crazy."

The Electoral College count now stands at 290 for Trump and 232 for Clinton. Michigan, which holds 16 electoral votes, is technically considered still too close to call until the final results are certified by election officials, but Trump holds a thin margin there.

A similar situation occurred in 2000, when Vice President Al Gore won about half a million more votes, but George W. Bush was elected president because of the Electoral College. It also happened three times in the 1800s.

In the past Trump was critical of the Electoral College, but changed his mind after his victory.

In 2012, Trump tweeted "The Electoral College is a disaster for democracy."

After he was elected president last week, he tweeted "The Electoral College is actually genius in that it brings all states, including the smaller ones, into play. Campaigning is much different!"

University of Southern California professor Gordon Stables says the Founding Fathers created the Electoral College amid a national debate over slavery. The concern was to balance the larger states and their economic interests with the smaller states and their political rights.

More than 4 million people have signed a change.org petition asking Republicans in the Electoral College to vote for Clinton instead of Trump.

Boxer's plan to ax the Electoral College will require a constitutional amendment, supported by two-thirds of the House and Senate, as well as three-quarters of the state legislatures.

"It will be an uphill battle because the smaller states like it the way it is," Boxer said. "But it's not right. Every single person's vote should count." 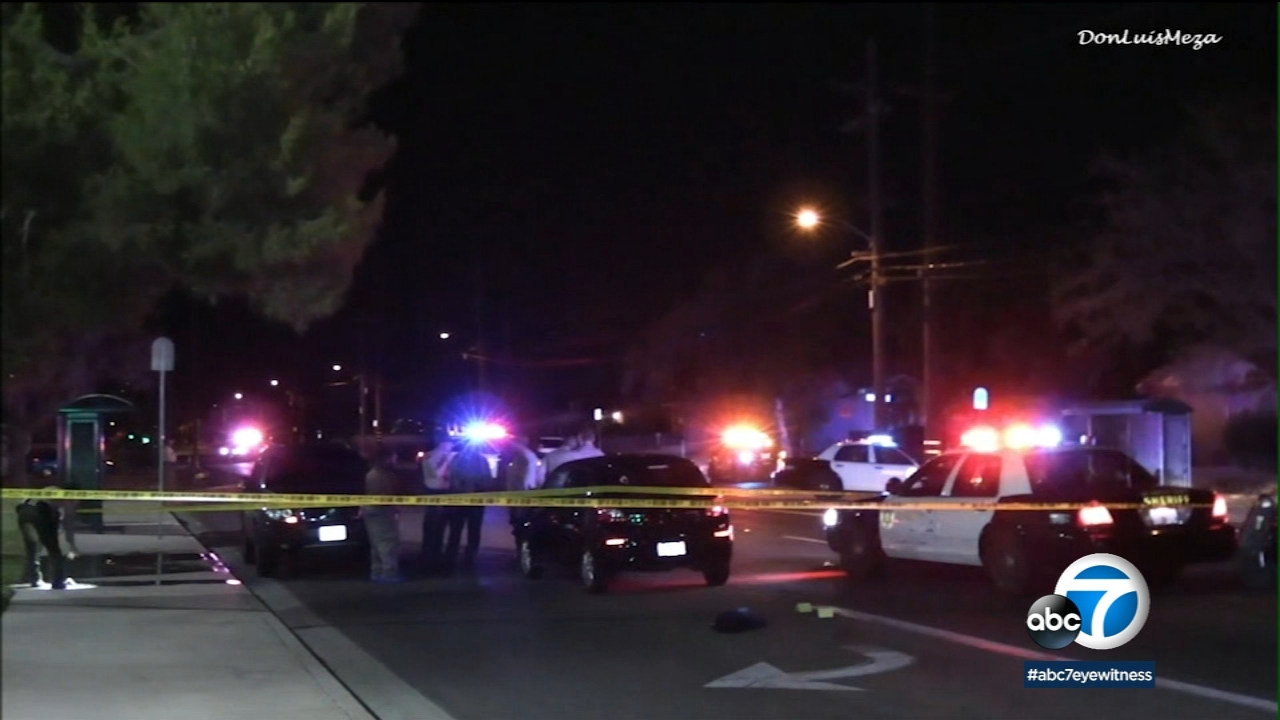