People wanting to try out Elon Musk's high-speed underground transit loop in Los Angeles may get their chance soon.

Musk said on Twitter Sunday that the first test tunnel concept from The Boring Company is "almost done" and will open Dec. 10.

He added that free rides in the tunnel at SpaceX headquarters in Hawthorne will be offered to the public the next day.

"Musk is a polymath. He's one of those people that really is clearly brilliant and it's worth listening to him," James Moore said.

Moore is a professor of transportation engineering at USC. He said Musk's underground car-moving effort is intriguing.

It's currently just a test tunnel and starts at Musk's SpaceX property in Hawthorne. It runs about 2 miles underneath 120th Street. The plan is to have cars drop down beneath the traffic filled streets onto a so-called skate that would whisk them across town at speeds around 150 mph.

But Moore said expect to reach for your wallet if the tunnels become a reality.

"I don't imagine that Elon Musk is going to provide access to his tunnels for free. I wouldn't expect that of him. There would be no reason for him to be investing this much time and attention to the enterprise if that were the case," Moore said.

A more efficient way to solve L.A.'s traffic problems would be congestion tolls, according to Moore. But speedy underground sleds are certainly sexier.

L.A. Metro has already met with Musk's Boring Company, and the L.A. City Council is streamlining environmental requirements for a proposed tunnel on the west side.

Earlier this year, Musk even pitched a tunnel that would get fans to Dodger Stadium in mere minutes.

"I'm interested in how he thinks this will work and how he would pay for this and who would be charged and how much. If we can answer those questions in a commercially satisfactory way, perhaps this will come to fruition," Moore said.

In May, the Tesla and SpaceX chief released video on his Instagram account of the first two-mile stretch of the tunnel completed.

Musk posted ideas about the tunnel in December of 2016, tweeting "Traffic is driving me nuts" and that he was going to "build a tunnel boring machine..." 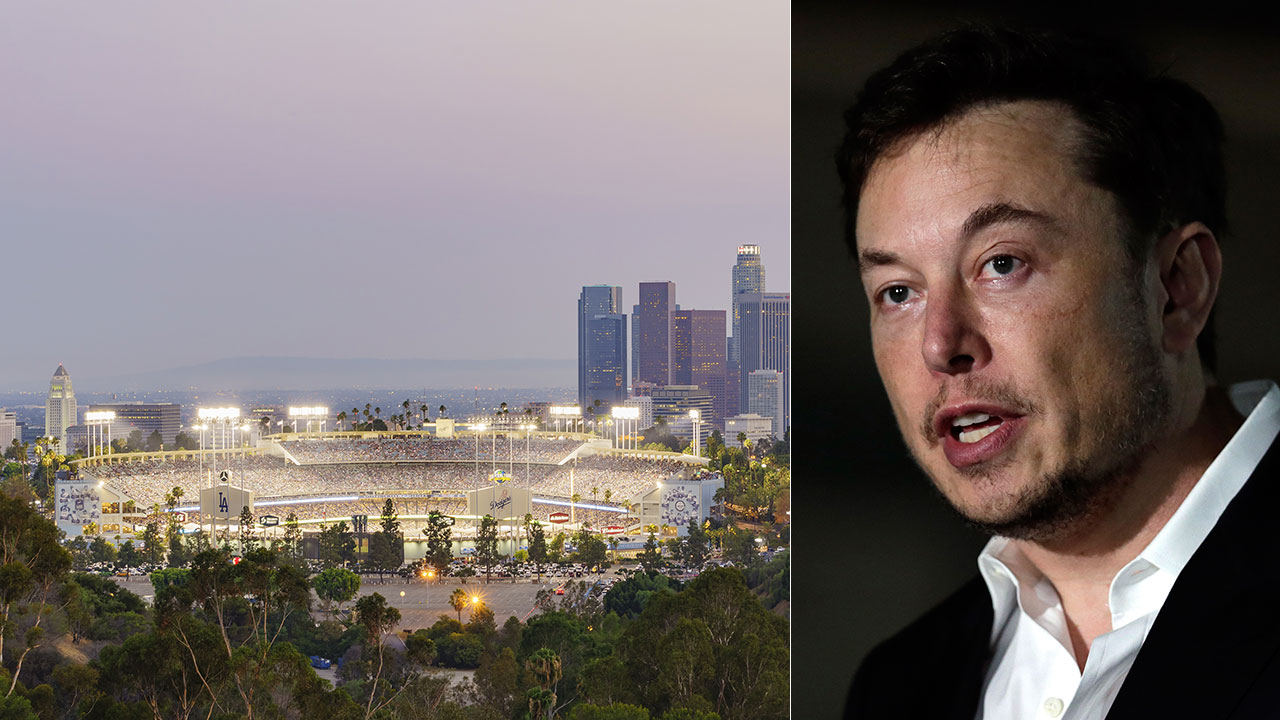 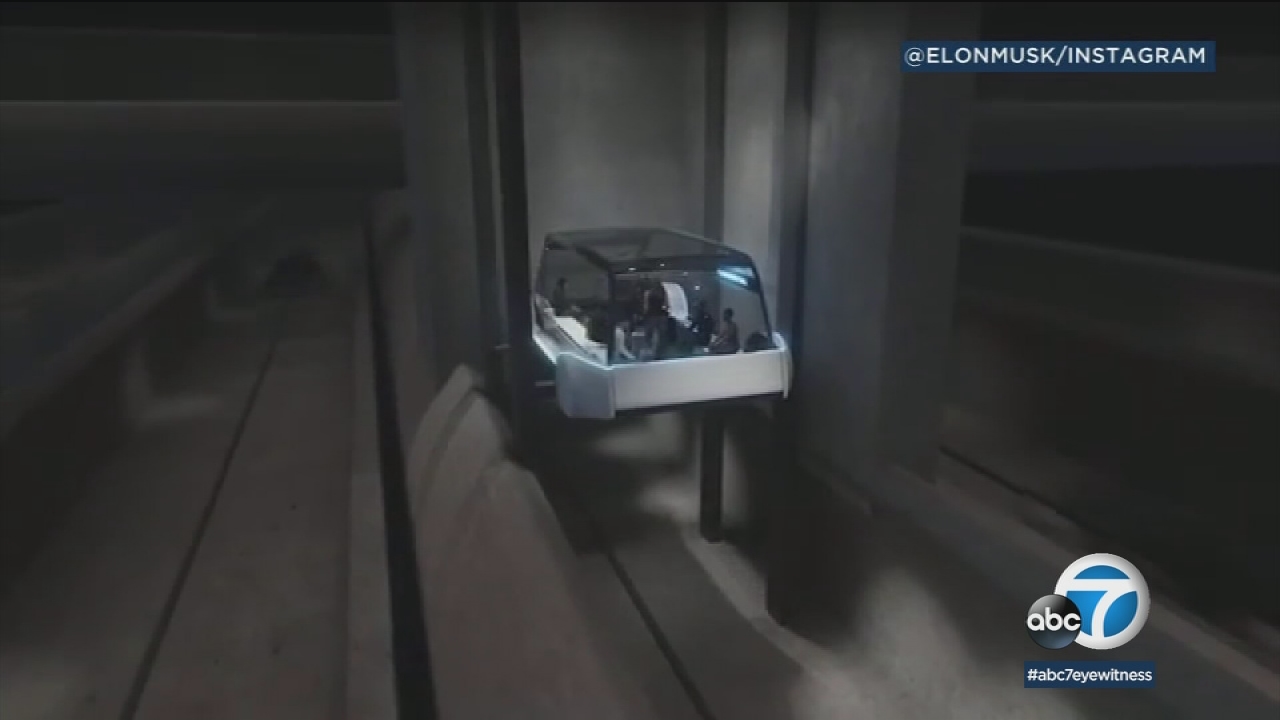 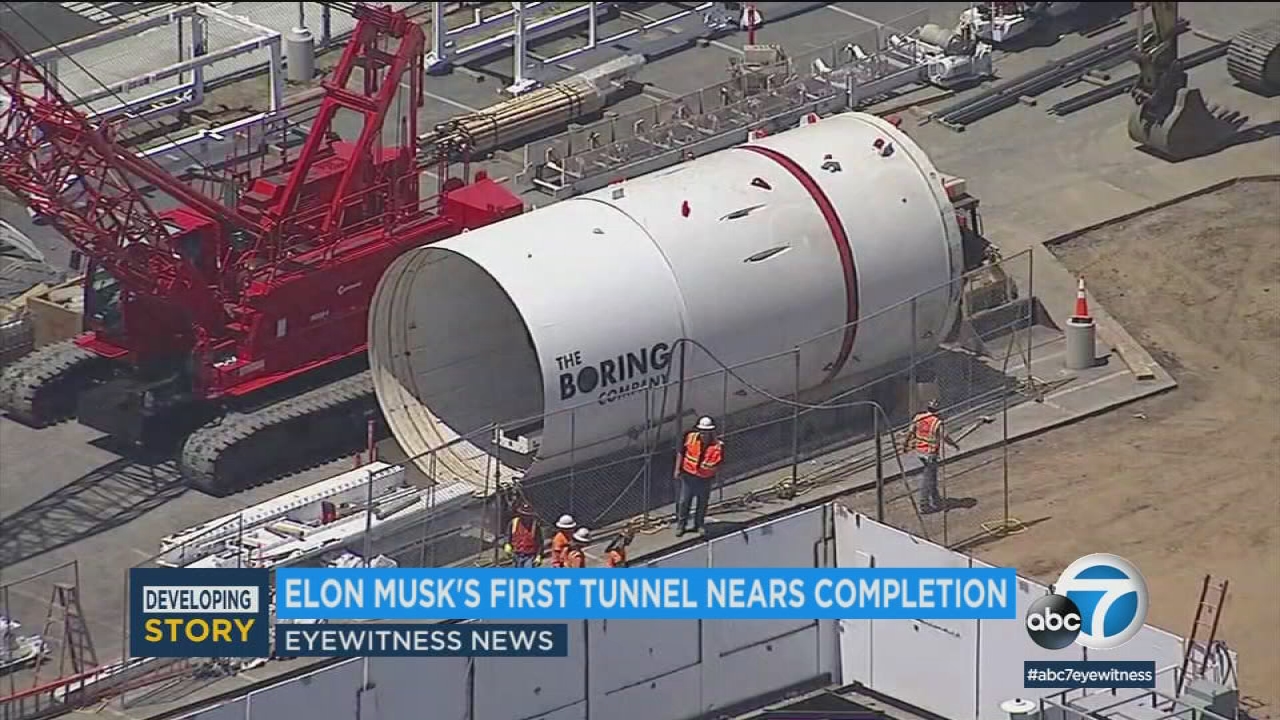